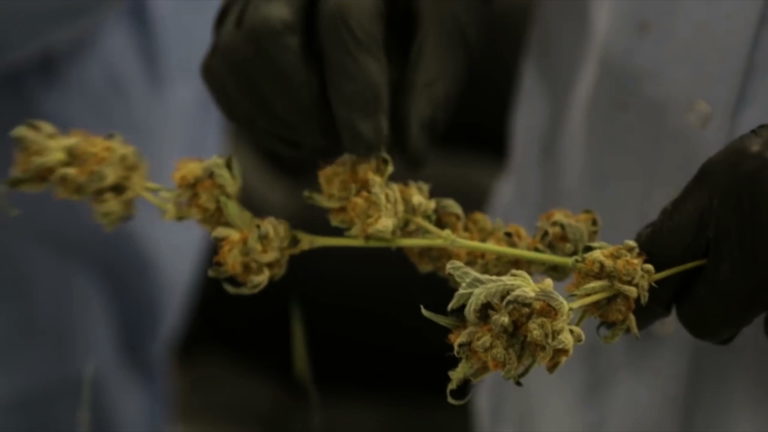 NASSAU, BAHAMAS – A 46-year-old woman and a 44-year-old man are in police custody after officers in Abaco discovered marijuana plants in their possession on Tuesday.

According to police reports, shortly after 1:00 p.m. on Tuesday, police and immigration officers, acting on information, went to an area off Ernest Dean Highway on the island of Abaco, where they discovered a number of stolen items and 10 pots of suspected marijuana plants ranging from 1ft. to 3ft. in height.

A 46-year-old female Jamaican national who was found in the area was arrested and taken into police custody.

A short time later, while making further searches of the area, officers discovered 50 marijuana plants ranging from 1ft. to 4ft. in height.

A 44-year-old Bahamian male of Dundas Town, Abaco who was found in the area was arrested and taken into police custody.

The suspected marijuana plants have a street value of $30,000.

An investigation into this matter is continuing.