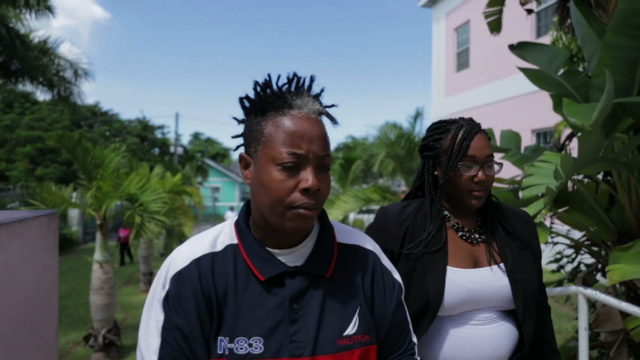 Latoya Seymour, 44, pleaded guilty to 15 counts of fraud by false pretences Monday, after admitting she took $8,440 from 15 persons, for furniture she never owned.

The employee of Harvey’s Bar and Grill, appeared before Magistrate Derrance Rolle Davis, accused of defrauding the vulnerable while pretending to be an employee of Albany.

According to court documents, between September 4 and September 14, Seymour approached 15 persons to buy furniture from Albany she claimed she could get at a discounted rate as an employee.

Seymour collected between $600 to $1,000 from each complainant and promised to have the furniture, refrigerators, stoves and bedrooms sets delivered. The victims never received the appliances or their money back.

When asked by the Magistrate why she came up with the scheme, Seymour said, she was desperate to pay a very large bill.

Given the amount of money that was taken and the elaborate scheme, Seymour was sentenced to two years and two months at the Bahamas Department of Corrections (BDOC). 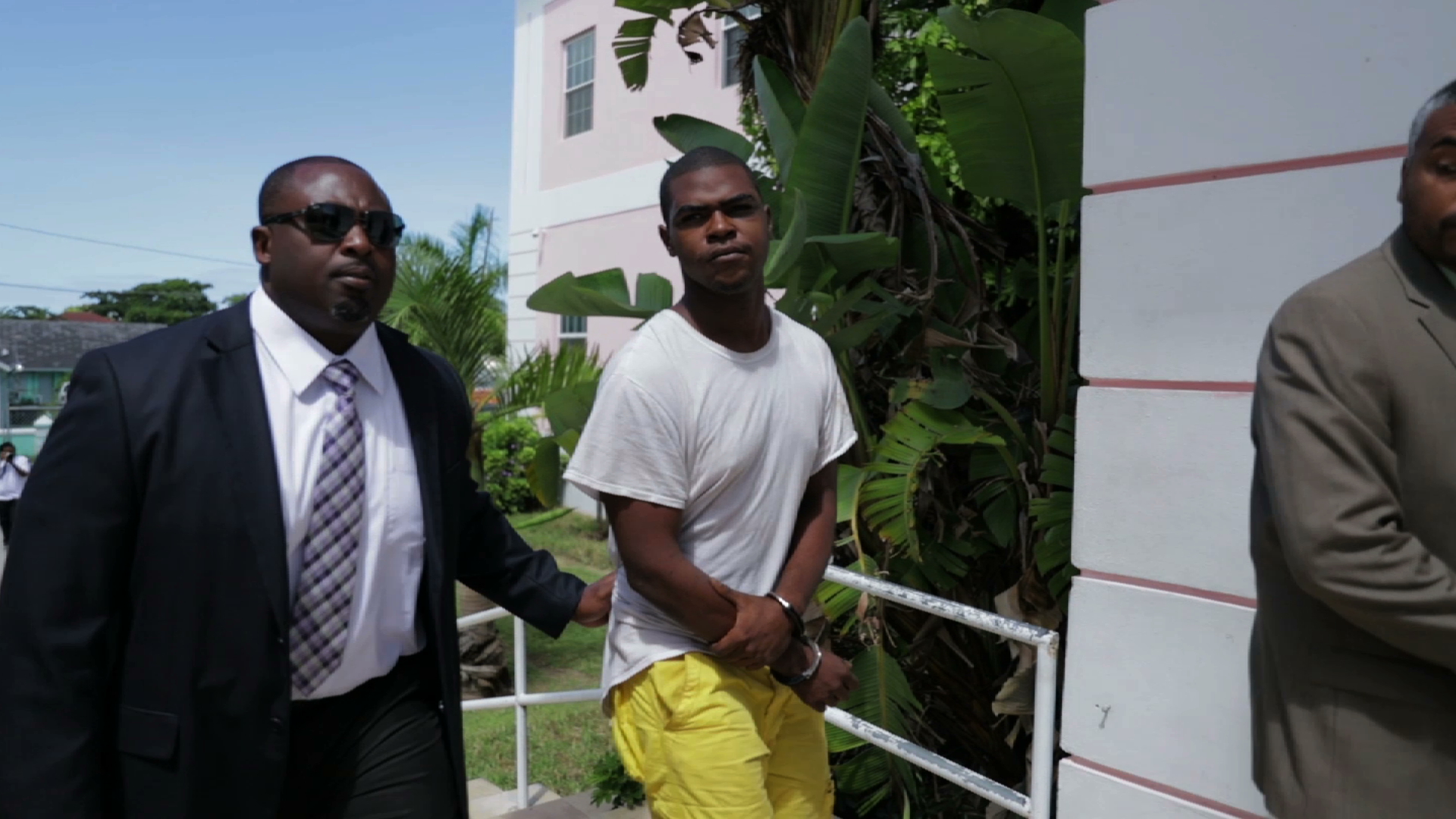 It is alleged that Bain, between June 18 and some time in Septemeber pretended to be a Baha Mar recruiter and an Albany supervisor and collected passports, National Insurance Board (NIB) cards, voters cards and diplomas from four persons promising them jobs.

He also collected $176 from them for uniforms. However, when the persons showed to the respective places, no one knew about their alleged employment.

Bain pleaded guilty to the charges and told the court he was forced to commit the crimes by his brother who allegedly fled the country.

Rolle Davis sentenced him to one year at the BDOC.