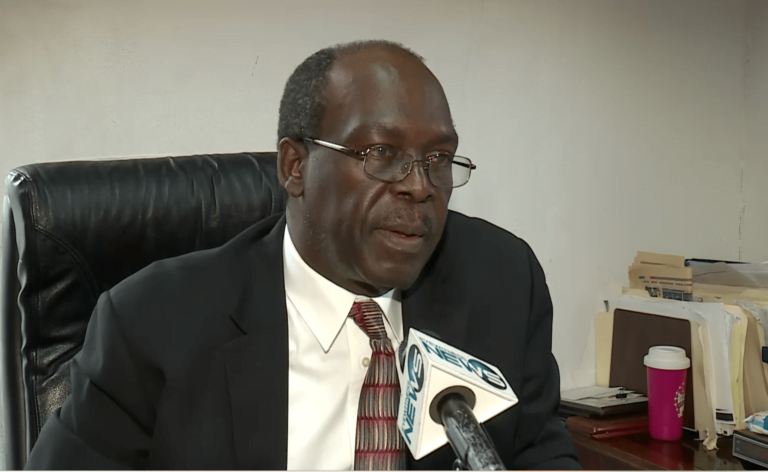 NASSAU, BAHAMAS — Trade Union Congress (TUC) president Obie Ferguson said last night he was trying to understand Sandals’ rationale for pushing the reopening of its Royal Bahamian Resort on Cable Beach to November, while warning that the move will put some 600 workers at ‘serious risk’.

Ferguson told Eyewitness News last night that he was unaware of the planned  November 1 reopening date. The company’s Emerald Bay property in Exuma is set to reopen July 2.

In a response to Eyewitness News inquiries, a Sandals representative said: “As with all our countries where there exists more than one resort, we have undertaken a phased re-opening process, guided by demand. Reminder that all dates announced are indeed subject to change.”

Back in March Sandals said it would provide its employees with two weeks fully paid vacation, maintain partial salaries and retain established benefits during what at the time was intended to be a temporary closure until May 15.

The TUC is the umbrella union for the Bahamas Hotel Bahamas Hotel Maintenance & Allied Workers Union (BHMAWU), which is the bargaining agent for the Sandals Royal Bahamian employees.

“I got a couple of calls from a few of the workers about it and I have been trying to verify if what was said to me is in fact so,” Ferguson said.

“I have not been able to verify whether what was told to me is in fact the position. What I can say is that workers, while they are anxious to return to work have this fear regarding potentially coming into contact with guests who may have the Coronavirus. That seems to be a major concern among the members. They are anxious to return as they are not earning any money and have commitments.”

On the potential November reopening of the Royal Bahamian property, Ferguson said: “That really puts the workers at serious risk and would cause some other issues that would have to be addressed.

“You are talking about not having any income for another few months. If that is the case I’m trying to find the rationale for the company opening up in November because that’s a really long time.”