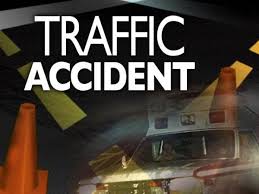 ELEUTHERA, BAHAMAS – Police on the island of Eleuthera are investigating a traffic mishap that occurred on Friday, May 31, 2019, which has left a child detained in hospital.

According to police reports, shortly after 5:00p.m. on Friday, a resident of Green Castle arrived at home with a male child. He secured the vehicle, leaving the child inside and got into another vehicle. As he was reversing, he heard the child screaming. He got out of the vehicle and noticed that the child was at the rear of this vehicle and bleeding from an injury to the head. The child was transported to the Rock Sound Community Clinic and later flown to a hospital on New Providence where he is listed in critical condition.