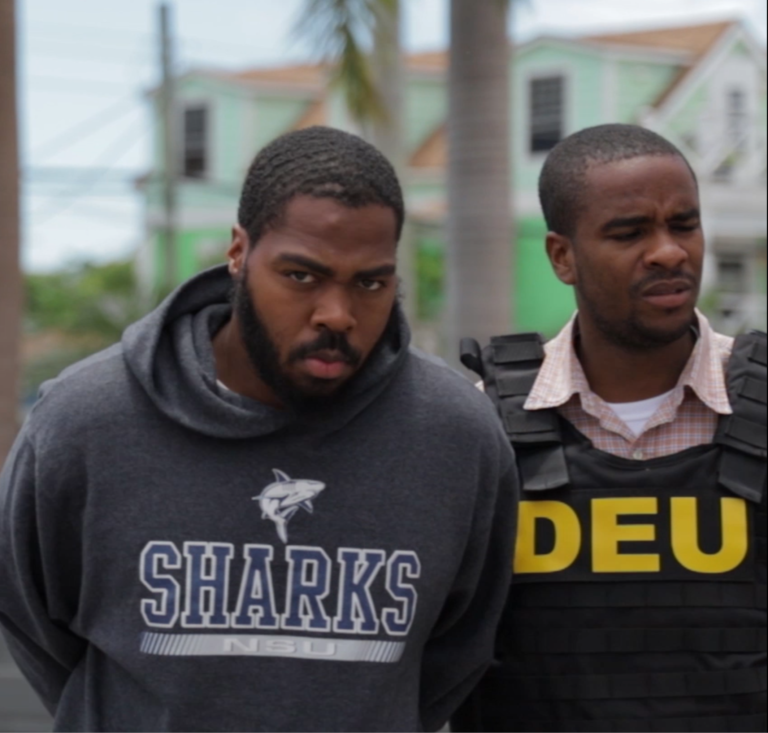 A 31-year-old Florida resident pleaded guilty to possession of cocaine with the intent to supply Wednesday, after he was caught with the drugs in a carry-on bag at the Lyden Pindling International Airport (LPIA) valued at $43,000.

It is alleged that on Saturday August 18th, Williams was attempting to board a Jet Blue flight to Fort Lauderdale, Florida, when his gray carry-on bag was selected for a secondary search. During the search, officers said they discovered three packages of suspect cocaine weighing around 6.4 pounds.

Williams pleaded guilty to all of the charges and was sentenced to three years for each count, which the judge order to run concurrently. Before sentencing, the father of five begged the court for leniency.

He is expected to be deported after serving his time.