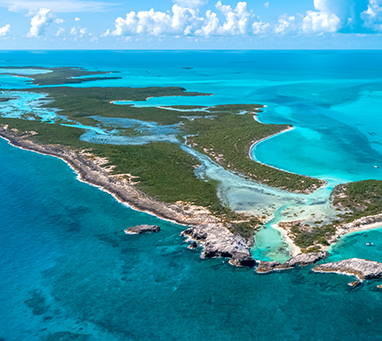 NASSAU, BAHAMAS — An 87-year-old tourist from Pennsylvania, United States died while on vacation at the Grand Isle Resort and Residences in Exuma, marking the fifth tourist to pass away on the island this year.

Police were notified that the woman was found unresponsive at the resort in Farmers Hill sometime around 12.15am Friday morning, according to reports.

According to an official statement released by the Grand Isle Resort and Residences, the woman was found unresponsive in the shower of one of the condo hotel residences.

“We cannot comment further except to say that on behalf of all of the staff and others at the resort who have heard of the incident, our hearts are saddened and our thoughts and prayers go out to the family.” the document read.

An investigation has been launched to determine the woman’s cause of death.

Island Administrator Cristian Palacious yesterday said that she does not think the recent death will impact the island’s tourism.

“I’m not concerned about it being something bad, having a bad reflection on the island, you know persons die every day. It’s unfortunate that happened here in Exuma.”

At the beginning of May, three tourists from the United States died at the Sandals Emerald Bay Resort in Exuma; 68-year-old Michael Philips and 65-year-old Robbie Phillips, from Maryville, Tennessee, and 64-year-old Vincent Paul Chiarella, of Florida.

On May 28, an American tourist died during a diving expedition.