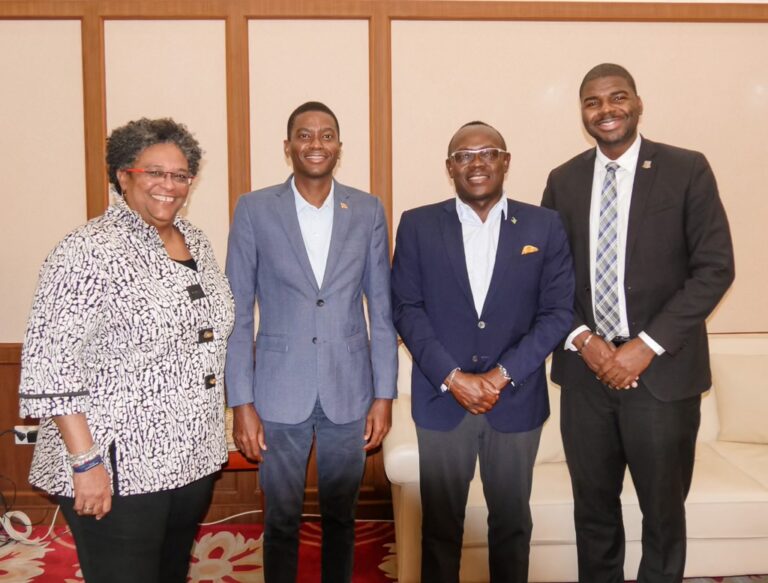 NASSAU, BAHAMAS — Creating an innovative and modern agricultural sector and attracting investments to the agri-business sector will top discussions at the second CARICOM Agri-Investment Forum and Expo taking place in Port-of-Spain, Trinidad, 18 – 21 August.

In the margins, there will be a meeting of the Lead Heads of the Caribbean community to discuss Haiti.

“We are moving in the direction of forward-looking greenhouse technologies and climate-smart agriculture, with the built-in advantage of being sustainable and carbon negative,” said Chester Cooper, Deputy Prime Minister and Minister of Tourism, Investments & Aviation.

Cooper will represent the prime minister and lead a delegation including H.E. Winston Pinnock, Bahamas Ambassador to the UN Food and Agriculture Organization (FAO), to the two-day conference under the theme, “Transforming Agriculture through Innovation and Investment”.

“Our particular focus is on our islands of Andros, Grand Bahama, Abaco, and Eleuthera where the bulk of arable land is available for agricultural development,” said Cooper, who will also serve as acting Minister of Agriculture.

In underscoring the Government’s intent to bolster food security, Cooper added that one of the goals is to develop a chemical-free $430 million AGRIHAVEN in Grand Bahama with cutting-edge technology and infrastructure to become a major wholesale food producer for the region.

Currently, The Bahamas imports over 90 percent of its food, which translates into approximately $1 billion in spending.

The CARICOM Agri-Investment Forum and Expo was established as a hub for Caribbean member states to network with stakeholders and investors. The inaugural expo took place in Guyana in May of this year.  This second installment is focused on food and nutrition, agriculture, finance and marketing, trade and investment, and innovation and technology. The forum is strategically designed to facilitate CARICOM member states in achieving the 25 percent by 2025 vision of reducing regional food imports by increasing targeted investments in the agricultural sector regionally.