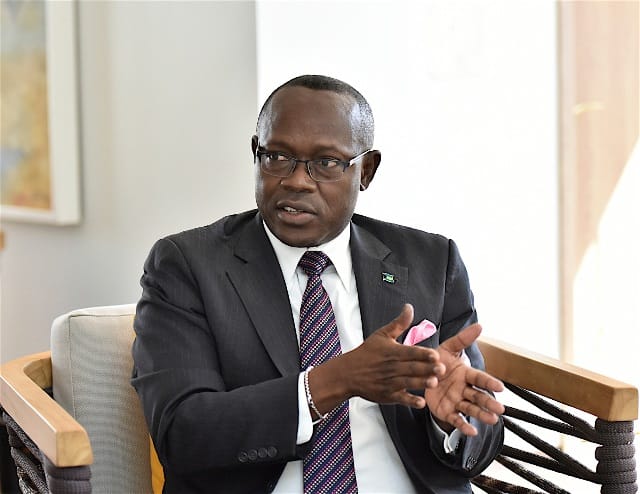 NASSAU, BAHAMAS — Minister of Tourism, Investments, and Aviation Chester Cooper said yesterday that he hopes to generate “significant leads” for the country’s tourism industry and secure advanced bookings through a series of global sales and marketing missions beginning in Florida next week.

Cooper, the Minister of Tourism, Aviation and Investments said: “We are exploring our top performing market such as Florida and re-establishing ourselves.”

Cooper noted that 29 percent of visitors to The Bahamas come via Florida, with 28 percent via New York. “We are looking to see how we can better bolster our foothold in those markets,” he said.

The first mission will begin in Florida next week from September 7th to 9th and then on to New York at the end of September, then followed by Toronto. Missions are also planned for Latin America, the  United Kingdom, and Europe.

“We want to ensure that the travel community is aware of all the things we are doing in The Bahamas,” said Cooper.  Senior tourism executive members will meet with wholesalers, travel specialists, media contacts, potential investors, airlines, and corporate stakeholders. He noted that the goal is to bolster the country’s arrivals number back to the 7.2 million recorded in 2019.

“Abaco is bouncing back very strong, particularly in the Abaco cays. We  are excited about the possibilities that we are seeing as it relates to the rebound,” said Cooper, adding that there are significant resort developments on the drawing board for Abaco which are anticipated to be announced soon.