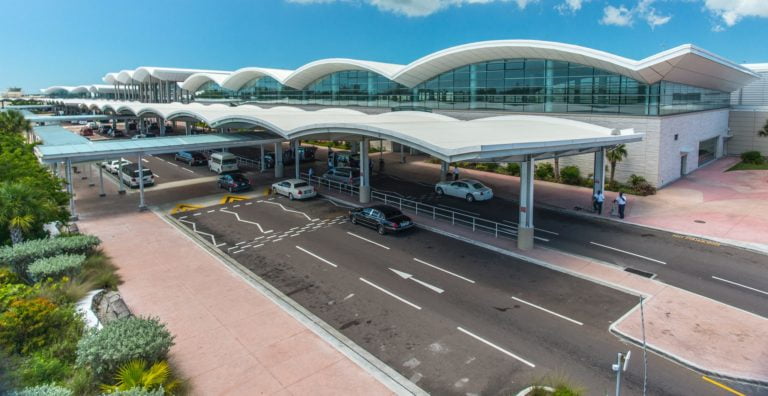 NASSAU, BAHAMAS — Total arrivals to The Bahamas reached more than 4.7 million for the nine months to September, according to recent data released by the Central Bank.

The regulator included the data in its Monthly Economic and Financial Development Report for the month of October.

In the short-term vacation rental market, data provided by AirDNA revealed ongoing gains during the month of October. Total room nights sold increased to 115,152 from 71,234 in the same period last year.

“Reflecting this outturn, the occupancy rates for both entire place and hotel comparable listings grew to 51.7 percent and 51.1 percent, respectively, compared to 44.7 percent and 42.4 percent in the prior year,” the regulator noted.

According to the Central Bank, during the month of October, the domestic economy sustained its recovery trajectory from the negative effects of the COVID-19 pandemic.

According to the report, total visitor arrivals by first port of entry rose to 465,341 in September, from 158,660 passengers during the same period in 2021.

“In particular, the dominant sea component grew to 397,303 compared to 115,312 visitors in the previous year. In addition, air traffic strengthened to 68,038 from 43,348 in the prior year—exceeding pre-pandemic levels; representing 125.8 percent of air arrivals recorded in 2019.”

The report continued: “Disaggregated by major port of entry, total arrivals to New Providence more than doubled to 198,806 in September, from 79,880 in the comparative 2021 period. Contributing to this outturn, air and sea traffic measured 57,037 and 141,769 visitors, respectively.

Always a headline ahead, around the world, Bahamas, Bahamas news, ewnews.com, www.ewnews.com