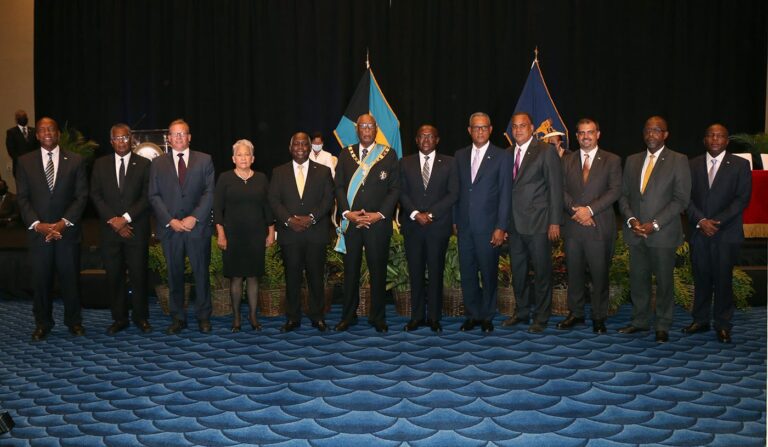 BHTA President Robert “Sandy” Sands, in a statement, congratulated Davis and the Progressive Liberal Party (PLP) on their September 16 election victory on behalf of the tourism organization that has represented a vast number of tourism related-businesses throughout The Bahamas for almost 70 years.

“We look forward to working with Prime Minister Davis and members of his government on matters of national importance,” said Sands.

“We fully recognize that there are urgent matters that need immediate attention. The health and welfare of the people of the Bahamas — citizens, residents and visitors — is of paramount importance.”

“In addition, the assignment of these aligned roles and responsibilities under the tutelage of Deputy Prime Minister Cooper speaks volumes about the government’s recognition that tourism is an integral part of the road to recovery; and that tourism has the potential to expand and diversify exponentially, to better empower Bahamians throughout the archipelago.”

He added: “The BHTA, particularly in the past decade, has been a driver and advocate of local sourcing initiatives designed to promote and support local entrepreneurs, artists, artisans, musicians, cultural historians [and] culinarians.

“We have created, supported and deployed programs and undertakings to enhance the infusion of Bahamian culture, customs [and] cuisine into our tourism mix.

“We look forward to working with the prime minister, DPM and tourism minister and other members of government to reinvigorate initiatives including the Tru Tru Bahamian Festival, the National Culinary Team and other programs designed to support Bahamian entrepreneurship and ensure even more Bahamians benefit from the fruits that tourism bears.”