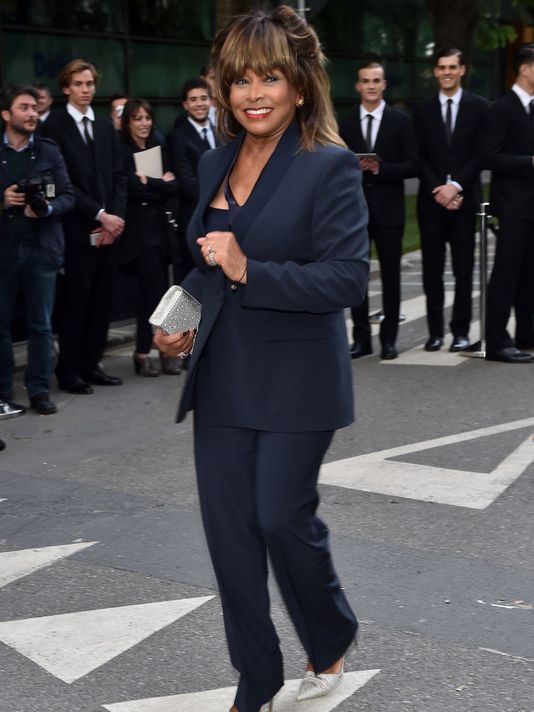 Police found him dead at 12:38 p.m. of an apparent gunshot wound inside his Studio City, Calif. home, according to Ed Winter, assistant chief of investigations for the Los Angeles.coroner’s department.

An autopsy is pending.

Craig worked in real estate and was Tina Turner’s firstborn son, whom she had at age 18 with saxophonist Raymond Hill. Craig was adopted by Ike Turner after they wed in 1962.

Turner told Oprah Winfrey in a 2005 interview that Craig was “a very emotional kid” who offered support when she was physically abused by Ike Turner.

Craig was in high school when Turner finally left the abusive relationship with Ike.

“Before you can really help them, you have to strengthen yourself,” Turner said.

This article was written by Andrea Mandell and Bryan Alexander, USA Today writers.