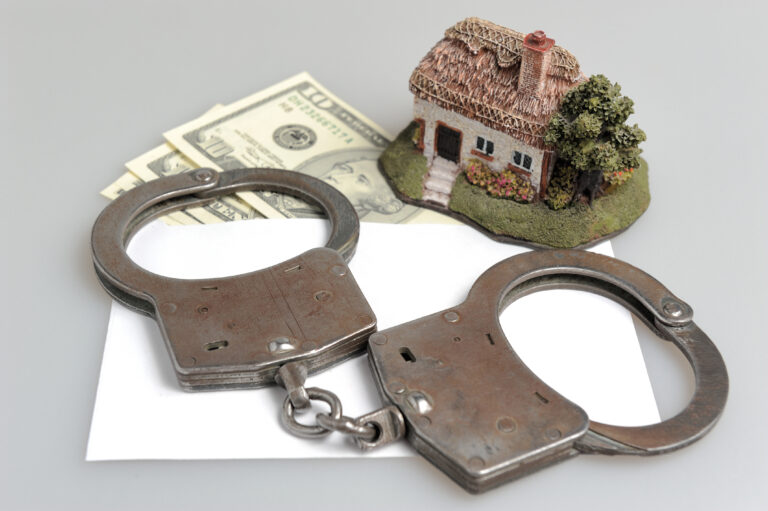 NASSAU, BAHAMAS — One of the country’s most successful real estate professionals today backed the industry association’s pledge to go after illegal appraisers who “rob qualified Bahamians of work” by operating in a country without a license to do so.

Mario Carey, founder and president of Better Homes and Gardens MCR Group, issued the no-holds-barred statement a day after the Bahamas Real Estate Association (BREA) chief stated the 700+ member organization would be dedicated to closing the loopholes, updating 25-year-old legislation that bans foreigners from coming in and operating in The Bahamas but fails to include penalties and fines.

“I am tired of mincing words and being polite,” said Carey. “I applaud BREA for taking the strong stance against foreign real estate agents, and especially lately, foreign appraisers.

“I have seen these people come in time and time again and taking some of the largest appraisal jobs, including hotels, when they are totally illegal and they are not allowed to engage in this work.

“I cannot go into the United States and do an appraisal. I would be thrown into jail if I did and that is the same thing that should happen to them. Fine ‘em $50,000 and throw them in jail.”

According to BREA President Christine Wallace-Whitfield, the problem with foreigners operating illegally in real estate in The Bahamas has been brought to the attention of the minister and director of immigration.

“They have pledged complete cooperation and we are grateful for that,” said Wallace-Whitfield. “That means we have more eyes out there watching out for this illegal activity, both appraisers and sales agents, but until the legislation is updated to include serious fines or jail time, until we make it a crime and not just a civil offense, we will continue to face this ongoing problem.

“We want every real estate agent to be on the lookout and if they see anything suspicious to let us know because we will seek action immediately.

“We have members who are trying their very best to earn a living and it is not right for someone else to take that bread out of their mouths, especially in challenging times like these.”

Carey said some of the bigger jobs for appraisers assessing value for insurance or pre-sale market value can run up to “a handsome five-figure amount”.

“The culprits are the companies in The Bahamas that are bringing them in and they enter the country as a tourist. You don’t need heavy equipment to be an appraiser,” said Carey.

“All you need is knowledge, a set of architect’s drawings or plans, laser measuring tools that fit into the pocket of a pair of slacks, an experienced eye and the will willingness to justify their appointment by satisfying the wishes of the client when it comes to valuation.”

Carey said he has seen a number of reports produced by illegals.

“These companies which earn their revenue in The Bahamas are taking money that should go to well-qualified BREA-licensed agents and appraisers, and we have many qualified persons,” he said.

“The companies that hire them know they are violating the law and they should be ashamed of themselves. When the first illegal appraiser is expelled from the country permanently and the company that hired them is fined and embarrassed, it will teach everyone else a lesson.”

Madam President of the association perhaps should check her facts. Anyone can do an appraisal of a property in the United States and many other countries around the world. If you are not licensed in those countries your appraisal would not be accepted by any government agency or financial institution. Thus rendering the appraisal useless.

they need to move to a website where you can sell and buy your house free of comission and let the realtors of the bahamas find another job, its an outdated profession in the modern world.