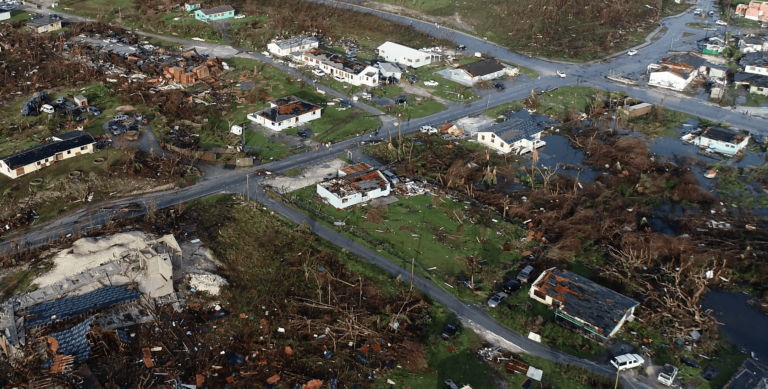 NASSAU, BAHAMAS – Permanent Secretary Jack Thompson, who served as redevelopment coordinator for Abaco, in the aftermath of Hurricane Dorian, has been transferred to Government House.

Thompson confirmed with Eyewitness News Online yesterday that he is now serving as secretary to Governor General C.A. Smith.

He added that his position became effective in early September.

Thompson said the move was a “lateral” one, noting that he is still settling into the new position.

Hurricane Dorian devastated Grand Bahama and Abaco from September 1 to 3, leaving thousands displaced, hundreds still missing and at least 71 dead – but authorities expect that number to be staggering.

In November, the government passed the Disaster Reconstruction Authority Bill, 2019, that would give the new formed authority oversight of disaster zones.

The provisions in bill empowers the authority to accept, deposit and act as trustee and manager of any donations, endowments, gifts or bequests for the purpose of reconstruction of a disaster zone; entering into contracts; and appointing employees as it considers necessary.

The authority will be comprised of a Board of Directors and certain committees to deal with money matters.

The authority became effective on December 3.