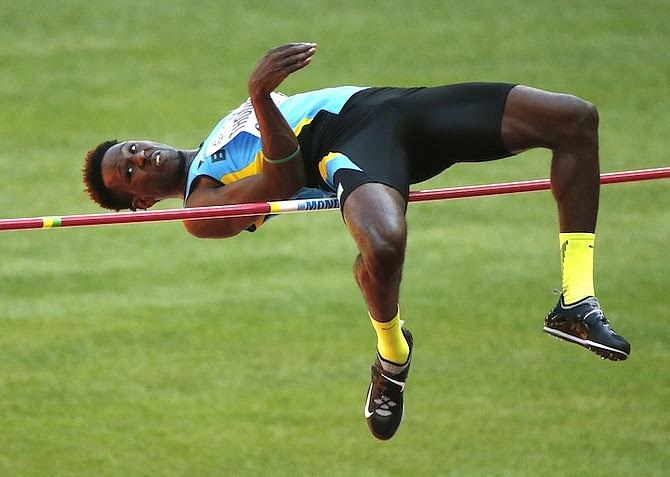 Donald Thomas picked up a bronze medal on Thursday in the International Association of Athletics Federations’ (IAAF) Diamond League in Oslo, Norway.

Also, in high jump action, Jamal Wilson will compete today in the Jamaica National Racers Grand Prix in Kingston, Jamaica. Wilson has a personal best of 2.30m (7’5”) in the high jump.

Olympic Gold Medalist Shaunae Miller-Uibo and Tynia Gaither will also be competing against a crowded field in Jamaica in the women’s 200.