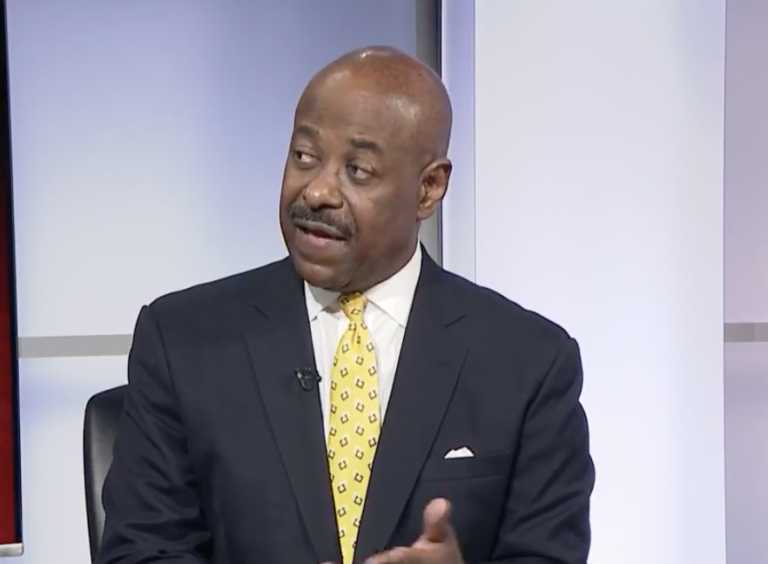 NASSAU, BAHAMAS — The government should be focusing on enhancing and refining the country’s tourism product for a post-COVID-19 thrust, a former Tourism minister said yesterday, while opining that this is essentially a ‘lost year’ for tourism.

Obie Wilchcombe said: “We have to be thinking long term. We have the opportunity to fix what we need to fix. I believe we’re not going to see anything really until November/December. The focus ought to be right now on enhancing the tourism product for a post-COVID thrust. This is going to be a lost year. We’re not going to want to talk about this year ever again.”

The government last week shifted its position on a commercial travel ban, opting instead to introduce a mandatory 14-day quarantine for all incoming travelers as reflected in the emergency orders tabled on Wednesday.

Prime Minister Dr Hubert Minnis had previously announced the closure of the country’s borders to all incoming international commercial carriers, except from Canada, United Kingdom and the European Union – to take effect on July 22.

Wilchcombe said: “I think it’s impractical to believe that people are going to come here and spend 14 days in quarantine. You’re not going to get much business and then you’re asking Bahamians not to travel.

“It’s not that we don’t need the visitors, we need the foreign currency but we should never compromise. The government should be using this period to better the tourism product for the time when the industry truly opens. We’re right now in the slow part of the tourism year.”

He continued: “There wasn’t much activity to get in any event. We wanted to lock in the airlines, I understand that. The cruise-lines are going through tremendous difficulty as well. I think we need to be better prepared to be on top of our game going forward.”

“We should be looking at creating new tours for instance and repairing the water tower which was one of our most visited sites. Bahamasair needs to be moving in another direction. The international airlines aren’t really coming back until bookings go back up. They are also going to be looking for subventions and we don’t have the money right now. Bahamasair needs to step up and become a truly international airline.”

Wilchcombe said: “On Grand Bahama there needs to be a two to three year plan. There needs to be a new airport and work on airlift. We have to be thinking about good brands and getting more hotel rooms on the island.”

As a professor of Public History who studies and teaches about heritage and cultural tourism, I couldn’t agree more with Obie Wilchcombe. The Bahamas has yet unrealized tourism potential but never the time to properly develop it because of the almost constant demands of leisure tourists. Yet heritage tourism garners more money over a longer period. So this time can be seen as not lost but as an investment in the creation of more sustainable experiences for guests in Nassau and beyond.