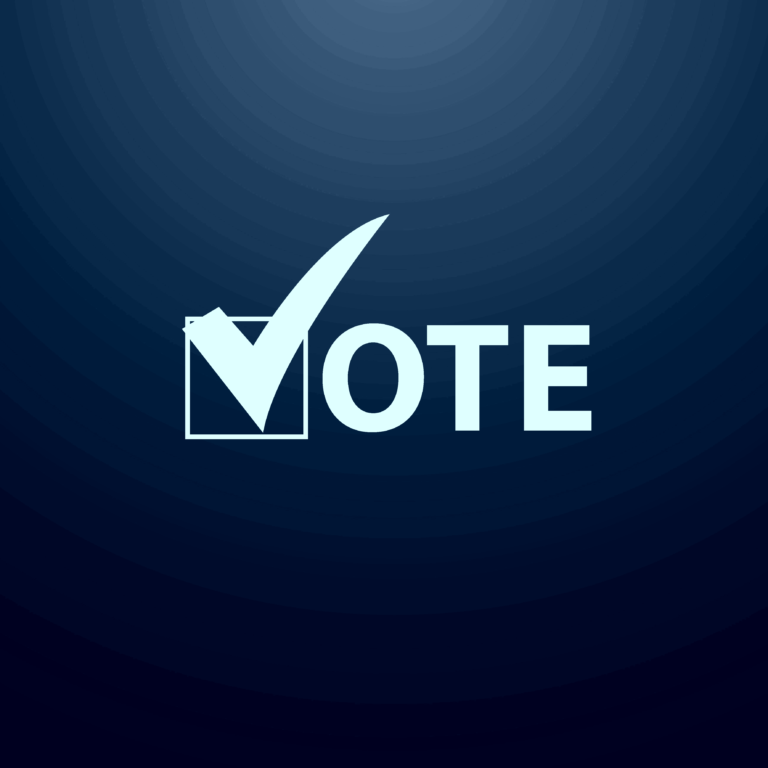 Minnis: Your next government will have key decisions to make

Commemorating the anniversary of the Free National Movement’s (FNM) defeat of the Progressive Liberal Party (PLP) for the first time on August 19, 1992 — 29 years ago to the day — Provost Marshal Paul Rolle, the commissioner of police, announced via a proclamation from the governor general that Parliament was dissolved and a new session of Parliament will begin on October 6, 2021, at 10am.

In a national address at 11am, the prime minister said the next government will have to lead the nation through the worst health crisis in a modern Bahamas, among other key initiatives such as revitalizing the economy.

“As a result of our country reaching the goal of securing the vaccines we need, it is now time for the Bahamian people to choose who they want to lead them as we move toward vaccinating every Bahamian who wishes to be vaccinated,” Minnis said.

“Your next government will have key decisions to make in enacting post-pandemic public health legislation.

“Your next government will have to make other key decisions to build on the robust economic growth started on our watch.

“Your next government will have to make important decisions on rebuilding and renewing a post-COVID-19 Bahamas.”

Minnis indicated that the nation has reached a critical turning point in the pandemic and needs a government that is ready to do the hard work.

He called on the electorate to honor the long tradition of peaceful elections, though he said issues must be “rigorously” discussed.

The prime minister said the collective wisdom of the people will determine the way forward.

He also reminded political parties to adhere to health guidelines as they conduct their campaigns.

According to the emergency orders, every person not in the same household must practice social distancing of no less than six feet and wear a facial mask. Social gatherings remain prohibited, with the exception of full vaccinated individuals, who may gather in groups no larger than five people.

Amended orders in response to the ongoing surge of infections require political candidates to be fully vaccinated to campaign door-to-door.

Both the FNM and PLP have completed their full slate of candidates in recent weeks.

PLP Leader Philip Brave Davis last night also delivered a speech, urging Bahamians to “get to know him” while accusing the Minnis administration of calling a snap election only because it “had no choice”.

At last report, the Democratic National Alliance (DNA) had nominated at least 19 candidates for the next general election.

Minnis had previously said his government will serve the full term, but later told the media that should he decide to call the election, the FNM is “ready”.