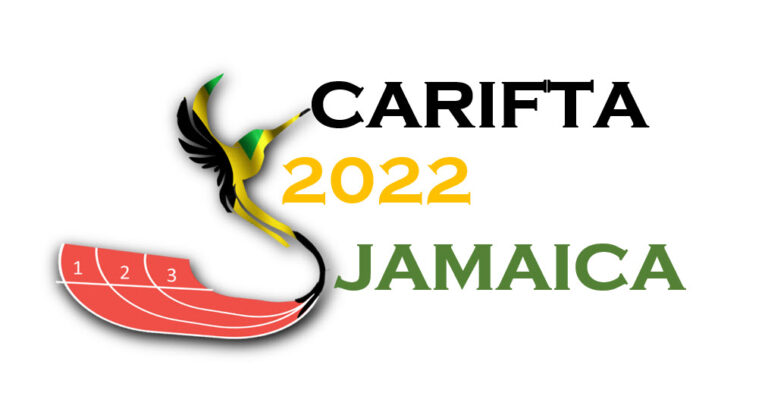 NASSAU, BAHAMAS – The Bahamas Association of Athletic Associations (BAAA) has ratified a 54-member team to represent The Bahamas this month at the 49th CARIFTA Games in Kingston, Jamaica.

The federation selected the team yesterday following the completion of the weekend trials at the Thomas A. Robinson Track and Field Stadium.

BAAA president Drumeco Archer said the team headed to compete in the return of the competition since the pandemic’s start is a strong one.

The last CARIFTA Games was held at the Truman Bodden Sports Complex in Georgetown, Cayman Islands in 2019.

The Bahamas finished second overall after having captured 9 gold, seven silver, and 10 medals for a total of 26 medals, falling to Jamaica.

“We complete under pressure, and so this is no different from any other CARIFTA Games. The Bahamas per capita has always been the greatest success of any games,” Archer maintained.

Ratified to the team are the following:

Archer said he is satisfied with the team but particularly impressed with the underdogs.

“The CARIFTA Trials has always been a showcase where athletes who would not have qualified always seem to make the mark.

“They always show up when it’s necessary, and I believe that this is when we peak best, and that speaks volumes of the quality of our program; that we are continuing to produce some of the finest athletes in the world,” he said.

The team’s manager is Sophia Higgs, who will be assisted by Cortney Wallace.

The team’s doctor will be Dr. Kent Bazard, with Kelly Kramp as physio and Jonathan Higgs as the massage therapist.

The competition is set for April 16 – 18 at the Jamaica National Stadium in Kingston.

Following a two-year hiatus, the team departs for Kingston on April 14 and will return on the 19.

An earlier version of this article reported that 55 athletes were ratified. Officials have advised that Under-20 girls athlete Anthaya Charlton was removed from the listing, and the story was edited to reflect this change.

View all posts by Devonté Hanna →

The BAAA’s are not fair in their dealing with athletes my son ran a23.01in the 200meters under 17 boys why is he not a part of the part of the team.
Tell you one thing his country will not keep him down