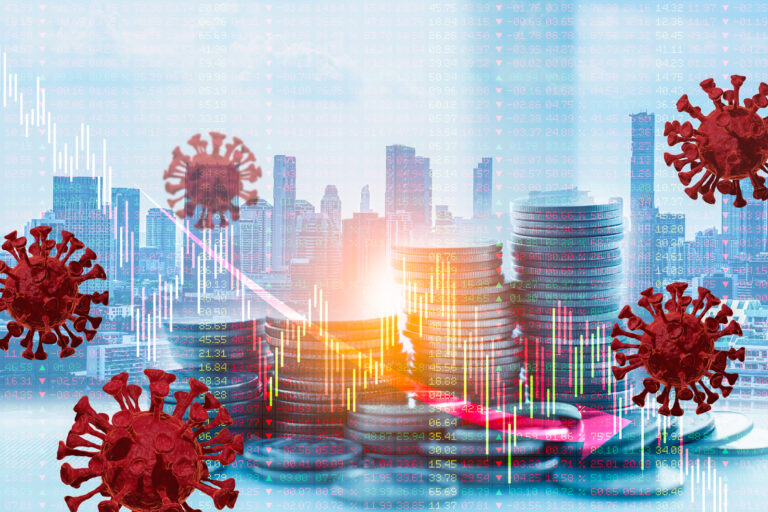 NASSAU, BAHAMAS — The adverse effects of the COVID-19 pandemic resulted in a 25 percent contraction in the gross domestic product (GDP) for New Providence, which alone accounted for nearly 75 percent of the country’s $9.9 billion output.

“The 2015 to 2020 annual GDP trends for New Providence revealed gains in its percentage contribution to overall output for The Bahamas — with the share moving from 70 percent in 2015 to 75 percent in 2020,” the Department of Statistics noted.

Pointing to Grand Bahama, the Department of Statistics noted: “Grand Bahama’s GDP for the review period revealed a decline in its contribution to the total GDP of The Bahamas — moving from a high of 17 percent in 2015 to a low of 15 percent in 2020.

“Underlying these developments was a series of events that impacted the Grand Bahamian economy, commencing with the adverse impact of Hurricane Irma in 2017.

“The economy rebounded from this devastation in 2018, and recorded a modest falloff in 2019 — as growth in the first eight months was tempered by the impact of Hurricane Dorian on the Eastern and parts of Central Grand Bahama.

“The contraction in 2020 was associated with the COVID-19 pandemic, combined with a temporary halt in the hurricane rebuilding efforts.”