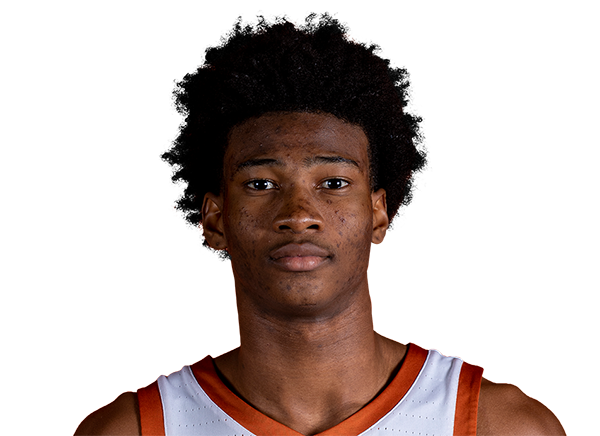 NASSAU, BAHAMAS — University of Texas standout Kai Jones declared for the 2021 NBA Draft on Wednesday after his breakout sophomore season came to an end on March 20.

Jones, 20, is expected to sign with an agent and intends to forgo the remainder of his collegiate eligibility.

“It was truly an honor to represent the Texas Longhorns for the past two seasons and suit up with my brothers night in and night out,” Jones said in a social media post.

“I want to thank Coach Smart, the staff and my teammates for pushing me and helping me grow on and off the court. I feel like I’ve improved as a player, a teammate and a person as a Longhorn.”

He added: “I will be relinquishing my collegiate eligibility and intend to sign with an agent.”

Jones averaged 8.8 points, 4.8 rebounds and a block over 26 games this season with Texas.

He ended the season with four consecutive double-digit scoring games, including a highlight dunk to put Texas over the top in a 67-66 win over Texas Tech University in the Phillips 66 Big 12 Championship on March 11.