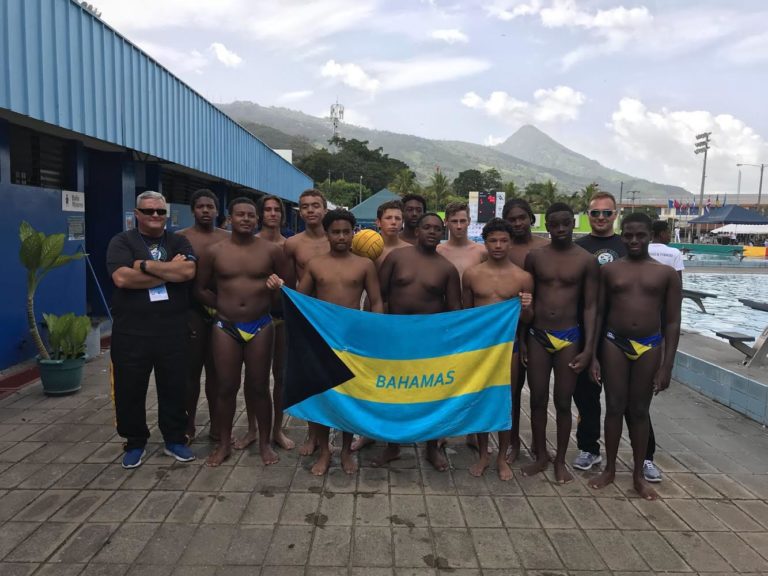 The Bahamas Under-16 volleyball team continued its strong play in the water yesterday as the CCCAN Water Polo Qualifying Tournament continued in El Salvador.

The Bahamas picked up a 13-11 win over Trinidad and Tobago. Nicholas Wallace-Whitfield The Bahamas with four goals, Gabriel Sastre and Damian Gomez added three points each, Thomas Illing had two and Gabriel Encinar chipped in with one as well.

With the win, team Bahamas moved onto the semifinal round in second overall.

The team also picked up wins over El Salvador and Costa Rica during the tournament. Its only loss came against Puerto Rico.