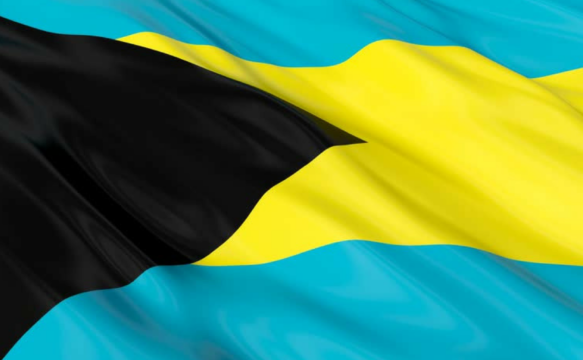 The Bahamas is now being considered a viable jurisdiction for foreign exchange (Forex) and stock trading in the wake of the European Securities Markets Authority (ESMA) stamping out retail trading on the continent, according to one ESMA official who chose to remain anonymous.

According to a statement released Tuesday, leverage restrictions, advertising limitations and retail client protections, have forced many to evaluate how to cope with their current license regime now that United Kingdom (UK) and European brokers can no longer provide the generous trading conditions clients want.

Today, the UK Financial Conduct Authority (FCA), which was ​once seen as the only jurisdiction where firms aspired to get a license, is now considered a pariah even though FCA licenses are still considered the most credible in the world.

“I knew regulatory diversification was the only way brokers were going to survive. I saw the regulatory environment was not going to get any better and began a search that which led me to The Bahamas,” the ESMA representative said.

“After evaluating a dozen jurisdiction from all over the globe, I found The Bahamas regulatory framework to have the most sensible rules and guidelines.”

According to the ESMA representative, the primary lure of  the jurisdiction, lies in the fact that The Bahamas doesn’t come under the authority of any supra-national regulator.

Instead, the country is a self-determined and sovereign nation, whose Securities Commission rules are well-developed and have evolved over many years. The rules and regulations are designed to maintain a high credibility rating for the jurisdiction and protect its reputation.

All financial instruments and asset classes are under the regulation and supervision of the Securities Commission of The Bahamas. This includes futures, options, equities and CFDs made up of underlying assets including forex, currencies, crypto, indices, equities, shares, and commodities.

“For decades the jurisdiction has overseen large international financial services – mostly made up of investment firms and wealth management banks with broker divisions,” the representative said.

“The Bahamas’ low profile and quiet money characteristics made it hard to spot at first, but a closer look revealed an opportunity for online brokers to reach a global audience.”

There are guidelines about leverage and client-product suitability, but these are determined by the broker using best practices. Advertising must be transparent and not misleading which is common sense anyway.

Furthermore, the minimum regulatory capital requirement is $300,000 when dealing as agent and principal, or $120,000 if dealing only as agent. The regulator allows the broker to hold client funds with any credible Tier 1 or Tier 2 bank located in The Bahamas or anywhere in the world. This helps reduce payment processing issues.

The license approval process is typically eight weeks upon the submission of a complete application.

Back in December 2016, the UK’s FCA proposed stricter rules on brokers offering Contracts for Difference (CFD). Since then, the number of inquiries about alternative jurisdictions has increased drastically as a new question of how can brokers survive shifting regulations was now posed.

The industry was formally reviewed by a representative from ESMA in June 2017.