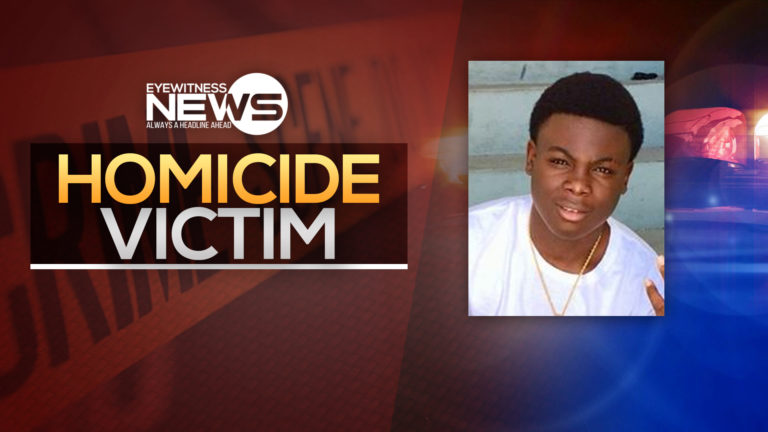 NASSAU, BAHAMAS – The country’s latest murder happened on Tuesday night, after a teen succumbed to his injuries following a shooting on Raymond Road.

The teen was not officially identified by police, but Eyewitness News understands that he is 17-year-old James Alfred.

According to police reports, shortly before 11 p.m. on Tuesday night, three men were walking on Raymond Road, when they were approached by three armed men who shot at them before running away.

The men were transported to hospital where the 17 year old later succumbed to his injuries and the other two males are listed in serious condition.

Police are appealing to members of the public who may have any information to assist in the investigation to contact them at Central Detective Unit, Crime Stoppers at 328 – TIPS or the nearest police station.

Meanwhile, when Eyewitness News Online visited the Raymond Road area on Wednesday, a resident claimed that the shooting could have only been the work of an outsider.