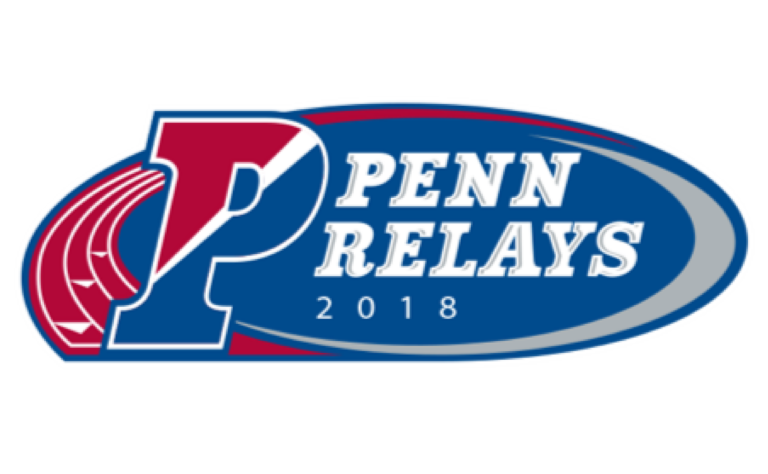 Two relay teams represented the Bahamas over the weekend at the annual Penn Relays in Philadelphia, Pennsylvania with the men’s 4×400 metre (m) team picking up a silver medal in the US vs the World themed race and the women’s sprint medley relay team placing fourth overall in the event final.

Team Canada, a favorite to medal headed into the race, was disqualified due to a lane violation.

Along with the two elite teams, three local high schools and the University of The Bahamas (UB) were represented at Penn.

The 20-year-old shattered the previous indoor record of 4,141 points, set by Desmond Major at the National Junior College Athletic Association (NJCAA) Championships on March 8, 2014, by accumulating a total of 5,059 points.