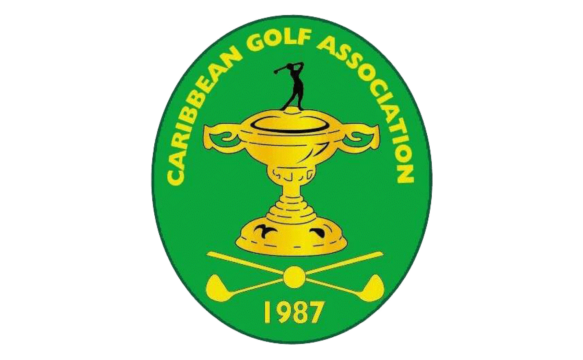 The Caribbean Amateur Junior Golf Championships (CAJGC) wrapped up over the weekend at the Caymanas Golf and Country Club in Caymanas Estate, Jamaica.

The Bahamas was represented by several athletes in several divisions over the course of the tournament.

Cameron Riley finished 12th overall in the under-18 boys’ division with a total of 242 strokes. He finished the final day of competition at 12 strokes-over-par. Xavier Robinson also competed in the same division. He was 15th overall with 261 total strokes.

Haylie Turnquest was the sole Bahamian competitor in the under-18 girls’ division. She finished fifth with 249 total strokes and 33 strokes over par.

The teams is set to return to The Bahamas later today.