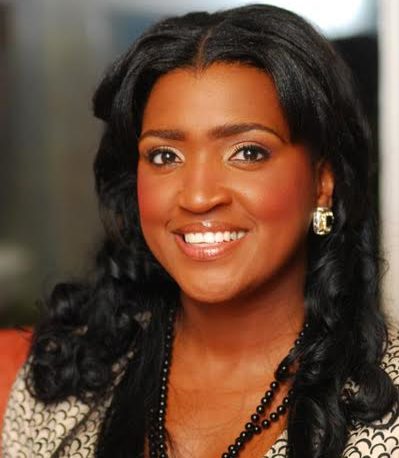 Jamaica has won the past 34 editions of the Caribbean Free Trade Agreement (CARIFTA) Track and Field championships, mainly because of the team’s ability to dominate the sprint races.

However, in an effort to combat the monotony of one team always winning, Bahamas Association of Athletic Associations (BAAA) Vice President Tonique Williams said, other countries need to look at throws, jumps and distance races to level the playing field at the regional meet.

“What I dream about now is seeing our program move to the next level, where we are not just competing in sprints, but we are able to compete in some of the field and distance events,”

Williams said in an interview with NationSport.

“That’s what really separates us from Jamaica in this region and other regions and athletic programs around the world. It is one of those things that I am working hard now to do so that our program continues to shine.”

Williams, who was the 2004 Athens Olympics women’s 400 metres (m) champion said, although it may seem like a daunting task, dethroning Jamaica is not impossible.

“We have won four times so it is not something that hasn’t been done before. We in The Bahamas are always making sure we can keep Jamaica close or if we can beat them.

“I think in the sprint events, we are there. We can challenge them. I think it is the other part of our program we need to work on.

The Bahamas finished second behind Jamaica at this year’s event with 35 medals – six gold, 14 silver and 15 bronze.

I totally agree Tonique. Also, look in to a recruiting Programme where we have local scouts go to every family Island for the best talents and rewarded with all expense paid trip to Nassau. I think a Summer Athletic Camp would also be good, where they are taught proper nutrition, prepare them mentally and physically… (Ditch Wendy’s and other fast food places AFTER track practice)…Hire vendors at the stadium that would prepare HEALTHY and nutritious meals.Give them incentives and for those that are academically challenged, have an hour of tutoring session before or after track practice. #justsomesuggestions

I heard during the Carifta games that Cuba was interested in assisting the rest of the Caribbean in throws and Jumps. He emphasised however that he is particularly focused on The Bahamas. Is that because of the dealings with the BAAA? I saw the Bahamians participating in the pole vault and the technique was embarrassing. We hear a lot of talks but Cuba has some of the best Jumpers and throwers in the World. So I hope that an agreement like that isn’t mishandled.