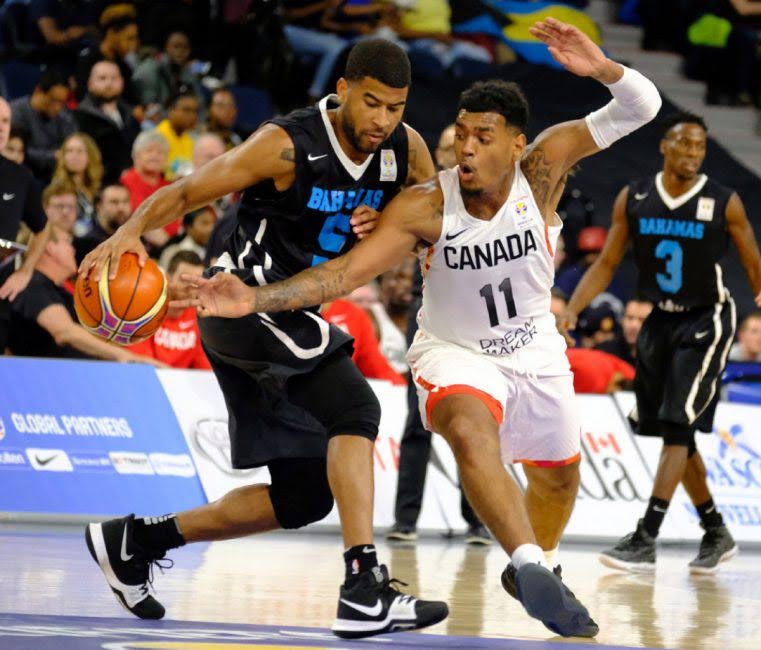 Action on the court kicks off at 6 p.m. at the Kendal Isaacs National Gymnasium.

“We’re a little bigger than we were the first time we played, and we also have a bit more shooting,” Bowleg said. “We struggles with guard play in our last games, and although we may not have players like Lourawls Nairn or Chavano Hield, we have some players with some experience, and we also have some guys that aren’t afraid to get after it.

“We are a bit more scrappy and I like that. At times we had lapses where we just gave up big plays and just let our guards down on defense. I think we’ll have a good showing at home for the last time during the qualification process.”

Canada beat team Bahamas by 34 points,93-69, in Halifax, Nova Scotia, Canada, in November. The Bahamas travels to the USVI and the Dominican Republic in the summer to play the final two games of the 2019 FIBA World Cup qualifying process.