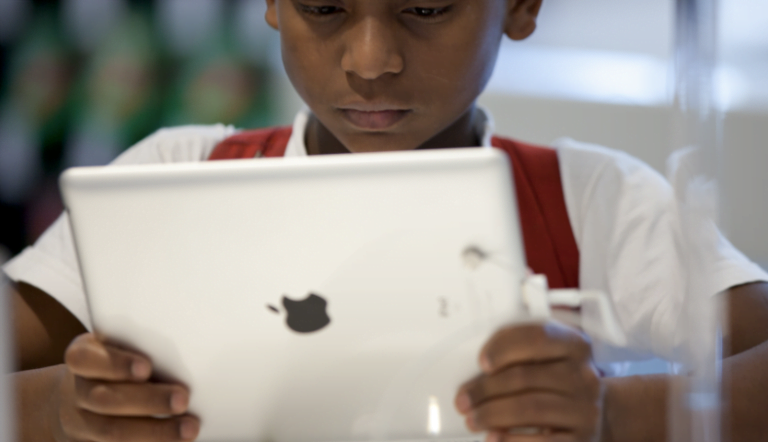 NASSAU, BAHAMAS — Several Family Islands teachers who are stuck in New Providence have called on the government’s intervention and understanding, claiming the options to travel are limited and exorbitant.

Teachers have been advised to physically return to schools in the Family Islands next week Monday.

One teacher, who spoke on condition of anonymity, said upon the resumption of international commercial carriers in July, she left Eleuthera where she teaches to be with her family in New Providence.

“I contacted [a mail boat] and was told they are not taking passengers,” the teacher said.

“What they said to me was they can take my vehicles and my groceries on the freight, but they’re not accepting any passengers.

“And they said if they were taking passengers, I would have to have a COVID test because the travel or health visa that we were asked to take online, they’re not accepting that anymore.

Emergency orders released on July 28 amid a surge of cases that month imposed stricter guidelines for travel inter-island, namely the requirement of a negative COVID-19 test and quarantine for 14 days with some exceptions at the time.

The teacher continued: “I looked at flights going into Eleuthera as an option and Bahamasair is deferring flights until October.

She added: “We are going virtual, but we have to be at school physically and then go online.”

When contacted, education officials declined to comment at this time.

The teacher claims she received a memo several days ago to report to schools.

In an internal memo to teachers that was provided to Eyewitness News, the Department of Education advised teachers on July 16 to report to school on September 7.

Schools across the country will reopen on October 5 with virtual learning only for Eleuthera, New Providence and Abaco.

Miller said she would have been better prepared, but no one could predict the lockdown in New Providence in August.

On August 4, New Providence underwent a two-week lockdown requiring shelter in place with the exception of essential services such as pharmacies, gas stations, grocery stores, and emergencies.

Another teacher, who did not wish to be named for fear of victimization, said he was on Long Island and needed to return to Eleuthera to teach, but in order to leave the island, a COVID-19 test is needed which will take time to await results.

“I don’t know how long it would take to get the results,” he said.

“Also, the flights are not running and the boats aren’t taking passengers, so there isn’t any way for me to even get off the island at this moment.

“Also, I have another concern due to Long Island now having cases.

“When the chance arrives for me to leave the island and [let’s] say that I stop into Nassau, would I have to quarantine in Nassau for 14 days before I go to Eleuthera?

“Also, upon arrival in Eleuthera, would I have to quarantine for another 14 days?

“So, my main concern is what will they do for teachers who are stuck on islands where they don’t teach.

“Will we be able to sign in online because they sent out a letter saying teachers have to report to work on campus on September 7?”

A third educator in New Providence said she has to return to Eleuthera next week, but has not received a response to inquiries to the South Beach Clinic for information on testing, and the Ministry of Education.

“I’ve even tried calling airlines and mail boats only to be told that they can’t give a travel date or they weren’t given authorization to accept passengers,” she said.

“This situation is very frustrating because I’ve tried contacting enough persons who should be able to provide me with some information on the procedures to be able to get back home.”

The third teacher said the expenses for a COVID-19 test prior to travel, a charter plane ticket, and a second COVID-19 test following a 14-day quarantine was too much to bear.

“Honestly, this makes no sense and I feel like some leeway has to  given for teachers and students who have to travel back home from Nassau and Grand Bahama for work or school,” she added.