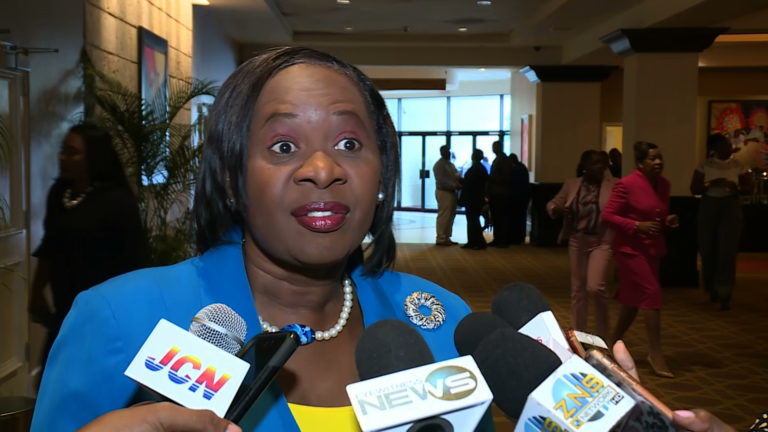 NASSAU, BAHAMAS – Following an alleged assault of a teacher by two students at the C.V. Bethel Senior High School, which prompted teachers to sit out last Wednesday and Thursday, the Bahamas Union of Teachers (BUT) has recommended a series of increased security protocols for the administration to implement.

Speaking to Eyewitness News Online, BUT president Belinda Wilson said teachers will meet with the school’s administration to discuss the increased security measures, following which a general assembly will be held to discuss the matter with the student body.

While Wilson did not wish to reveal the full list of security recommendations, she said the BUT expects increased inspections of students and for their behaviour to be monitored to a greater extent.

Other recommendations include increased security vigilance and more assemblies with students to assist in shaping a new culture of respect at the school.

“The Bahamian Union of Teachers and the teachers at C.V. Bethel are standing strongly behind the teacher,” Wilson said.

“We would note that basically all of last week teachers sat in meetings in solidarity with the teacher allegedly attacked.

“The teachers will assist and have rostered themselves to work this plan on a daily basis to ensure that the plan is followed through and this should really contribute positively to the safety of the teachers and students at CV Bethel.”

When contacted yesterday, Director of Labour John Pinder said the BUT had not filed a trade dispute related to the incident, but acknowledged the sit out was prompted by safety concerns for those who work at the school.

Last Monday, police were called to the school following reports that an argument between a science teacher and two grade 11 students resulted in the teacher being injured and admitted to hospital.

It is unclear what prompted the confrontation and subsequent alleged assault, however, Wilson said she understands the teacher engaged one of the students in a discussion, and the other student joined in.

Yesterday, Wilson said the students had not returned to school, but she could not say whether any disciplinary action was taken against them.

She also advised that the teacher was still recovering, and could be transferred to another school as a result of the incident.

“The principal along with the administrators should be briefing teachers as to the way forward, “ Wilson said.

“An assembly should be held so that the students will be informed and be reminded of the rules and regulations, and the consequences of not adhering to the rules.

“The union, we’ve made some recommendations as it relates to the teachers’ well-being because he (the teacher allegedly assaulted) is still under doctors care and possible redeployment.”

Repeated attempts to reach education officials, including the director and minister of education have been unsuccessful.

Wilson has called for parents to intervene with their children to instill a respect for themselves and authorities, including teachers.

The BUT president noted that while she does not expect additional police presence at the school, attendance officers have been in short supply throughout the public school system.