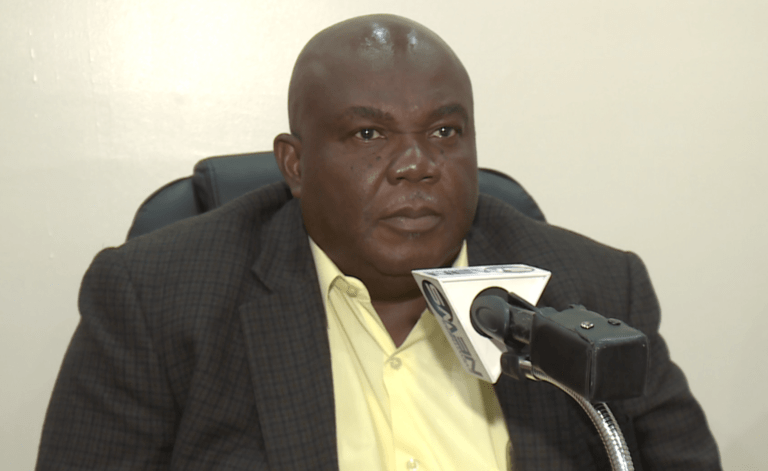 “So far the taxi union has gotten no communication from the minister in spite of our numerous attempts to meet with (Minister of Transport, Jobeth Coleby-Davis) her, email, telephone calls, went to the office and there is no meeting, so the minister has basically has just gone quiet,” Ferguson said.

Two of his union’s main concerns are over the taxi license plate increase and regulations for charges; he argued that the taxi drivers are negatively impacted because they are not making their fair share of income because too many plates have been distributed by the government.

“All we have is a bunch of complaints from taxi drivers now that they are now making no money because the big parade […] for Thanksgiving, it never happened.

“Thanksgiving was a fizzle event, nothing happened and Christmas promises to be the same because there are too many taxi plates out there and taxi drivers are not making a fair share to take home to their families because of the massive or the reckless increase in taxi plates that were given out by this government,” Ferguson said.

The Taxi Cab Union president said complaints from cab drivers are mounting as the union still tries to meet with the minister and that they will take action if they continue to be ignored.

“We are basically in the same position we were in when we began…. nowhere,” he said.

“The minister is now MIA, missing in action, you can’t see her anywhere other than on tv giving out, new houses, keys for new houses.

“[…] So the minister basically has just gone quiet and she, like, I guess the rest of the MPs, believe that if you ignore a situation, it will go away; but we are just waiting for an opportune time.

“Because everybody is getting their raises right now so we don’t want to get in the midst of that, but we waiting on the opportune time and I will bring every taxi cab driver downtown who got those taxi plates to present them back to parliament because they are of no use to them,” Ferguson said.