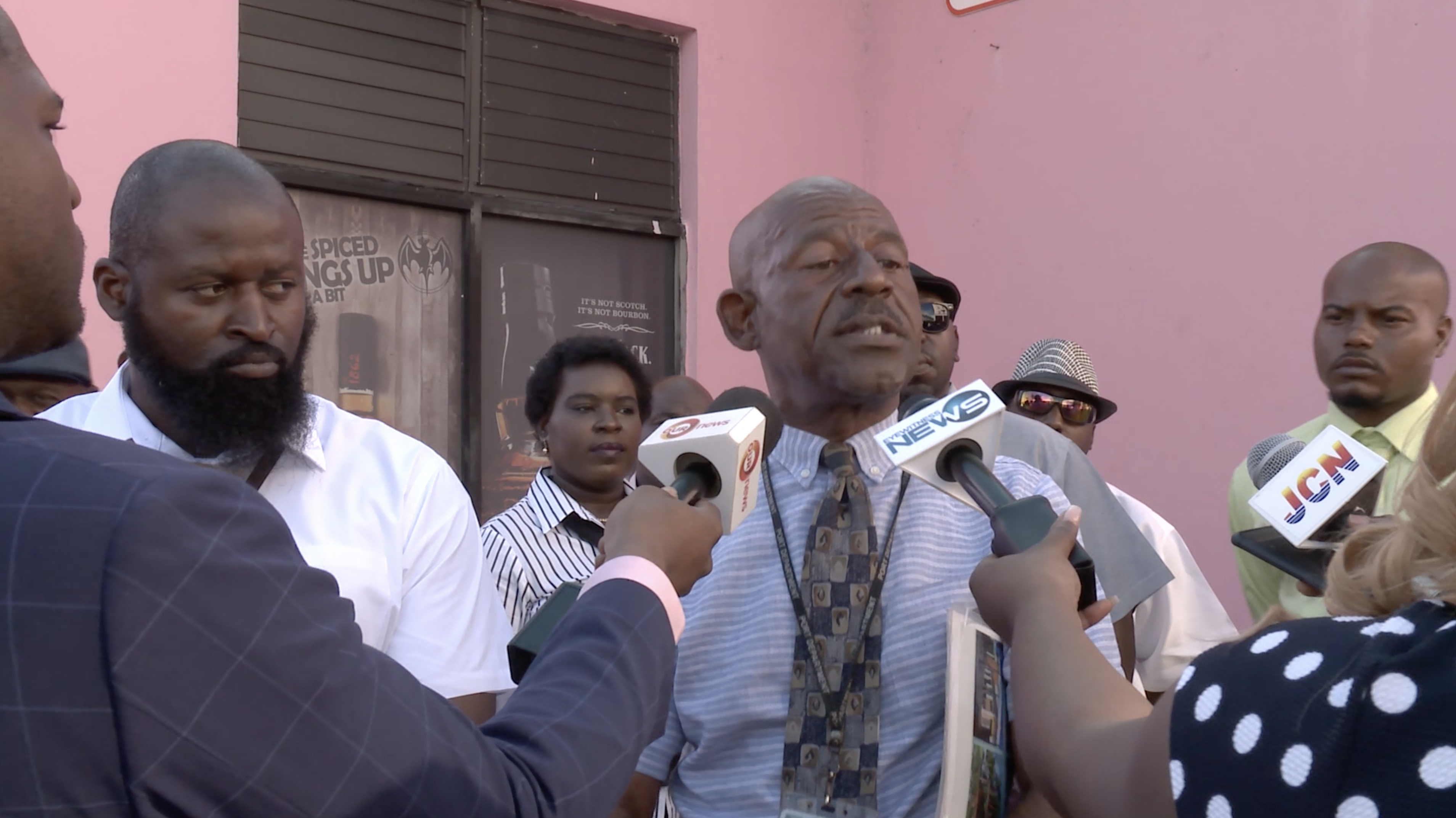 Taxi cab services for visitors at Festival Place came to a screeching halt Wednesday morning after Port officials allegedly made an announcement requiring drivers to move a distance away and prohibited their use of available restroom facilities.

A taxi driver for more than 10 years, Ricardo Burrows, told Eyewitness News that the industrial unrest has been brewing for some time as taxi drivers are “constantly vilified.”

“This is the tip of the iceberg,” he insisted. “We have been told that that we can’t use any public restroom. If we do we will be thrown off the property… We have had long standing issues with Tourism and the Port. Are we enemies of the state or terrorists?”

The issue prompted Burrows and other taxi cab drivers to refuse services to the scores of visitors that arrived on cruise ships berthed at the welcome center.

Another driver, Charles Hamilton, explained that years ago taxi drivers had immediate access to cruise ship passengers but things have changed.

“When I came here in 1997, we could go directly to the ship,” Hamilton said. “Now the pie has shrunk. Now, only leisure tours, with [its] 32-seat buses, have access. They are constantly shrinking the pie for the small man.”

As a possible remedy to the situation, Hamilton suggests that tour companies revert to advertising for their jobs online.

Eyewitness News reached out to Port and Tourism officials for comment, however, our calls were not returned up to press time.