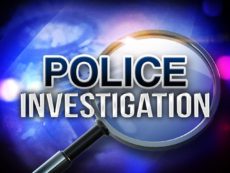 Police have launched an official  investigation into the circumstances surrounding a video circulating on social media. The video that went viral over the weekend  showcases police officers interacting with a male suspect. It has since caught the attention of Commissioner of Police, Anthony Ferguson, who has formally directed the deputy commissioner, to convene an investigation. The […]