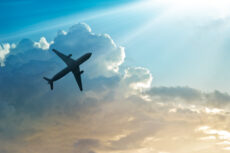 Rahming says no one wanted Minnis at their event anyway NASSAU, BAHAMAS — Communications Director Latrae Rahming said the government has taken the position to travel to promote its climate change position and will seek to continue those global relations. Rahming was responding to criticisms from former Prime Minister Hubert Minnis over the Davis administration’s […] 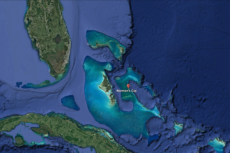 NASSAU, BAHAMAS — Police are investigating the circumstances of an alleged suicide of a caucasian man on Norman’s Cay, Exuma, shortly after 10am yesterday. According to reports, officers on the island received reports that a man was found unresponsive with gun shot wounds and that suicide was suspected.  A team of detectives, headed by Assistant […]

NASSAU, BAHAMAS — Deputy Prime Minister and Minister of Tourism Chester Cooper advised on Thursday that tourism from cruising has increased to pre-pandemic levels. Cooper made the comment on the sidelines of Carnival Cruise Line’s 50th anniversary celebration in Pompey Square, noting that the country has been seeing up to six cruise ships in the […]

NASSAU, BAHAMAS —  The government expects there will be increasing inflation pressures in the upcoming fiscal year as the war in Eastern Europe deepens with global sanctions inflicted on Russia. The latest hit to the Kremlin has been to Moscow’s oil exports with the United Kingdom announcing that it would phase out Russian oil imports […] 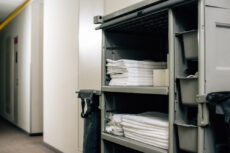 NASSAU, BAHAMAS — A Sandals room attendant who sued the resort for hundreds of thousands of dollars, including $1,340 in special damages, after slipping and falling on her back in a guest room she was mopping in February 2014 has been unsuccessful at trial. On 22 February 2014, Adrianna Thompson was asked to clean a […] 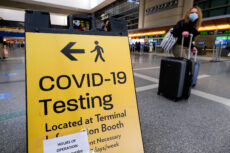 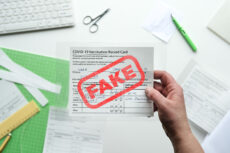 MOH urges printing companies to stop illegal activity NASSAU, BAHAMAS — Police have launched an investigation into reports of fake coronavirus vaccination cards that falsely claim the cardholder has been vaccinated abroad. The ministry advised in a statement on Monday that it was made aware that some printing companies and other entities have been producing cards […] 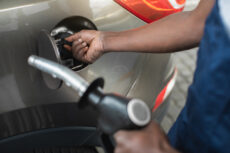 Mitchell says no reports of Bahamians stranded near conflict area  NASSAU, BAHAMAS — Minister of Foreign Affairs Fred Mitchell warned on Thursday that gas prices in The Bahamas are expected to increase to eight dollars per gallon in the spring amidst the threat of a third world war after the Russian military invaded Ukraine this […] 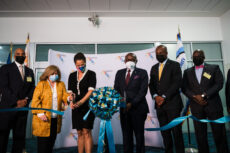 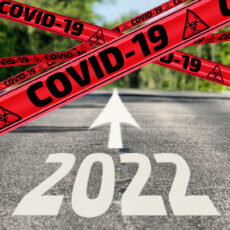 Travel, churches and restaurants all see updated rules  MOH cautions restrictions could be tightened again if pandemic worsens  NASSAU, BAHAMAS — The Ministry of Health yesterday announced the easing of a number of restrictions implemented to slow the spread of the coronavirus amid the fourth wave, with the curve flattening in The Bahamas in the […] 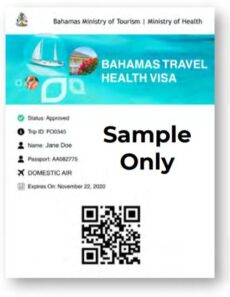 NASSAU, BAHAMAS — Prime Minister Philip Davis said yesterday that he feels vindicated after an auditor general’s report revealed several discrepancies with The Bahamas travel health visa (BTHV) prorate launched under the Minnis administration. While in opposition, Davis and the Progressive Liberal Party were continuously critical of the program and called on the government to provide […]

Job fair held for more than 100 British Colonial Hilton workers made redundant NASSAU, BAHAMAS — After nearly two years of closure due to the pandemic and a $55 million renovation, the Sandals Bahamian Spa Resort & Offshore Island is running at maximum occupancy, said Managing Director Chuck Roberts.  Speaking to reporters on the sidelines […] 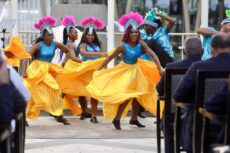 Joudi suggests no issue with Miss Daisy and Shaback performing at Expo 2020 as UAE is adapting to Western cultures NASSAU, BAHAMAS — Cultural differences between The Bahamas and the United Arab Emirates are not a concern as the countries seek to expand their diplomatic relationships, assured Tony Salim Joudi, non-resident ambassador for the United […] 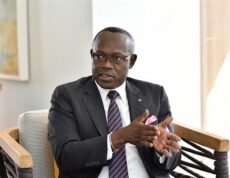 NASSAU, BAHAMAS — The number of projects in the investment pipeline for The Bahamas was described by Tourism, Aviation, and Investments Minister Chester Cooper as “outstanding”, noting that investors have taken seriously this notion that this nation is open or business.  Cooper said: “We have a very long pipeline of investments. We will release specific […] 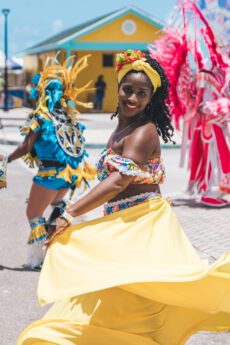 Jamaican tourism minister hails Caribbean’s resilience  NASSAU, BAHAMAS — The Bahamas’ tourism industry is rebounding even faster than the rest of the Caribbean, according to Minister of Tourism, Investments and Aviation Chester Cooper. Cooper, who was speaking at the reopening of the Sandals Royal Bahamian Spa Resort and Offshore Island yesterday, noted: “This is a […]

NASSAU, BAHAMAS — A Crystal Cruises ship en route to Miami was diverted to Bimini on Friday in an attempt to avoid an arrest warrant issued in the United States relating to a more than $4 million unpaid fuel bill.  Hundreds of passengers on board the cruise ship had to wait overnight to be transported […] 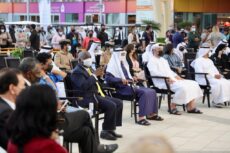 No performance fee paid for any of the three groups NASSAU, BAHAMAS — While the government covered the cost of travel for three of the groups that performed at Expo 2020 Dubai, it did not pay a service fee for those groups, according to Communications Director Latrae Rahming.  Rahming was responding to questions surrounding the […] 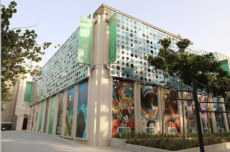 Cultural advocates demand answers over country representation  Dubai participation spearheaded by Christie administration in 2016 NASSAU, BAHAMAS — The Free National Movement (FNM) yesterday called on the government to give a detailed account of the country’s participation in Expo 2020 Dubai, UAE, including a justification for how artists and artisans were chosen to participate.  The […]