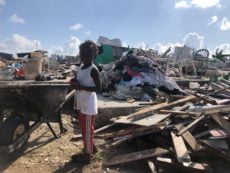 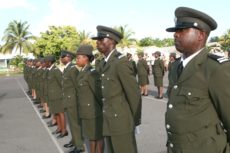 Deputy Chief Magistrate Subusola Swain chastised the Department of Immigration Officers yesterday, after they were accused of leaving several minor children in an immigration bus outside of court while their mothers’ were being arraigned. Fourteen persons, seven men and seven women stood before Magistrate Swain, each charged with a single count of illegal landing, stemming […] 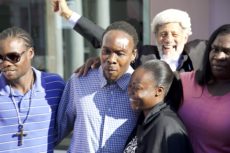 A total of 92 illegal migrants were repatriated to their respective native countries Department of Immigration Chief, Clarence Russell confirmed. Friday morning, 88 Haitian nationals were returned to Haiti via Bahamasair’s jet service to Haiti. In addition, three Jamaicans were returned to Jamaica and one Venezuelan to Venezuela. Another 30 Haitian nationals were escorted to […]