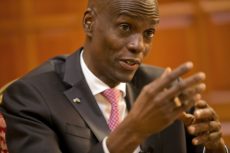 NASSAU, BAHAMAS — Haitian President Jovenel Moïse was killed during an armed attack at his home in Port-au-Prince early this morning. Moïse’s wife, Martine, was also reportedly shot and has been hospitalized. The attack took place around 1am, according to the country’s acting prime minister, Claude Joseph, in a statement noting some of the assailants […] 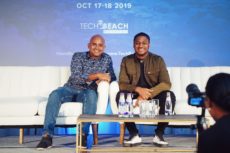 TBR Lab is reimagining learning and development for corporate innovators KINGSTON, JAMAICA — Caribbean tech-connector platform TechBeach Retreat has designed a Corporate Innovation Accelerator Programme to address the challenge of reskilling in the COVID era head-on. The program, which takes place from June 7 to July 2, 2021, is part of the TBR LAB digital […] 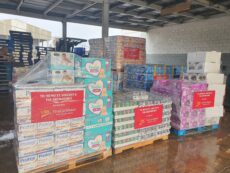 BRIDGETOWN, BARBADOS — As the region rallies to assist the thousands of people in St Vincent and the Grenadines displaced by the eruption of the La Soufriere volcano, CIBC FirstCaribbean has sent a shipment of much-needed supplies to the island. The shipment, which was coordinated by the Barbados Coast Guard, left the island on Thursday […] 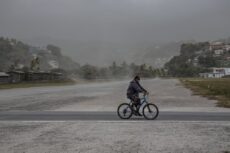 BRIDGETOWN, BARBADOS — The Caribbean Policy Development Centre (CPDC) yesterday joined with the regional and international community in expressing its best wishes to the people and government of St Vincent and the Grenadines in the aftermath of eruptions of the La Soufriere volcano. In a statement, the CPDC said it “stands ready to help our […]

NASSAU, BAHAMAS — Prime Minister Dr Hubert Minnis said yesterday he is monitoring the volcano eruptions in St Vincent and the Grenadines and advised that Cabinet will review the matter to see how to best assist. The 4,049-foot La Soufrière volcano in St Vincent erupted on Friday, just hours after government officials ordered an evacuation […] 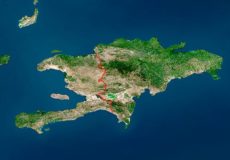 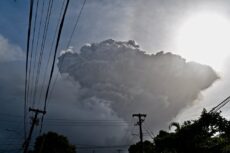 NASSAU, BAHAMAS — The 4,049-foot La Soufrière volcano in St Vincent erupted around 8.40am yesterday, just hours after government officials ordered an evacuation of nearly 7,000 people on the surrounding communities. The eruption reportedly sent a five-mile thick acrid cloud of ash billowing above the island. St Vincent and the Grenadines Prime Minister Ralph Gonsalves […] 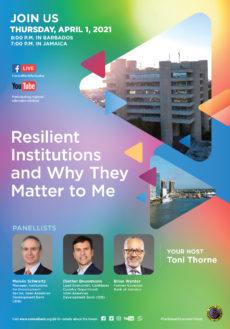 BRIDGETOWN, BARBADOS — How having robust institutions can help Caribbean countries recover more quickly from the COVID-19 pandemic and other setbacks will be the focus of the first edition of the 2021 Caribbean Economic Forum, “Resilient Institutions and Why they Matter to Me”, which takes place on Thursday, April 1, 2021 at 8pm (7pm in […]

NASSAU, BAHAMAS — The Ministry of Foreign Affairs yesterday confirmed that The Bahamas has joined the Caribbean Community (CARICOM) in standing with Guyana in an ongoing Guyana/Venezuela border dispute. In a statement, the ministry said: “The Caribbean Community on January 12 issued a statement expressing deep disappointment and concern regarding actions taken by Venezuela pertaining […]

NASSAU, BAHAMAS — The Chinese Embassy in The Bahamas is rejecting claims it used mobile phones in the Caribbean to “spy” on Americans, dismissing the allegations as an attempt by the US to “sow discord between China and Caribbean countries”. The embassy issued a statement today on the heels of an article published yesterday by […] 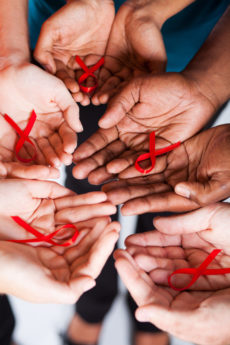 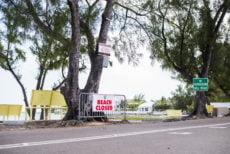 Bahamas reportedly tracking some 600 contacts Countries urged to move to state of readiness and rapid response NASSAU, BAHAMAS – There have been some 760 confirmed cases of the coronavirus in up to 29 countries in the Caribbean region, according to the Caribbean Disaster Emergency Management Agency (CDEMA) latest situation report. This comes as The […] 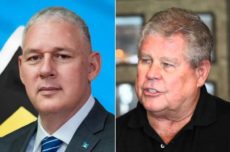 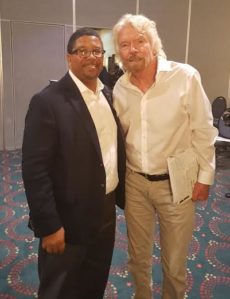 KINGSTON, Jamaica: The head of the Inter-American Development Bank Group (IDB) believes Jamaica will become the region’s first digital society. Luis Alberto Moreno expressed that view as the Jamaica Government took strategic steps to strengthen the foundation for the creation of a digital society, with the signing of a package of loan operations from the IDB. […]

BELIZE CITY, Belize (CRFM) — Seven Caribbean countries are participating in a recently launched series of subprojects which the Caribbean Regional Fisheries Mechanism (CRFM) is leading under a sustainable management initiative for the flyingfish fishery. In highlighting the importance of the initiative, CRFM executive director, Milton Haughton, said: “We in the region are utilizing a […]