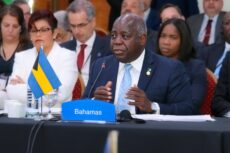 NASSAU, BAHAMAS — Prime Minister Philip Davis yesterday warned regional leaders the crisis in Haiti poses substantial threats to The Bahamas and neighboring countries due to the significant increase in “irregular and often dangerous” migration. Davis made the remarks during his intervention at the opening session of the Heads of Summit meeting of the Community […] 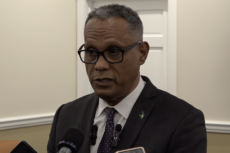 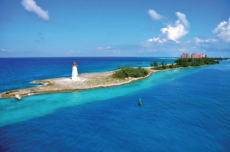 NASSAU, BAHAMAS — A Bahamian entrepreneur yesterday urged Royal Caribbean to publicly indicate whether they have scaled back on their plans for a multi-billion beach club project on Paradise Island. Toby Smith, principal of Paradise Island Lighthouse & Beach Club company, expressed optimism over a positive resolution to his long-running battle regarding his Crown land […]

NASSAU, BAHAMAS — Angry BTC contract technicians yesterday demanded a seat with the CEO to voice concerns about a contract that they claim was revised without their consultation. Within the former agreement, members were allowed a one-year contract that was decreased to a six-month period. Martin Clarke, a spokesman for the group, stated that the […]

NASSAU, BAHAMAS —A former Immigration minister yesterday called for aggressive action to deal with the country’s long-standing immigration issues that he contends have gotten progressively worse. Branville McCartney, a former State Minister for Immigration and former Democratic National Alliance (DNA) leader said: “This is an issue that has been around a long time but it […] 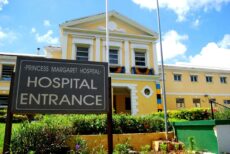 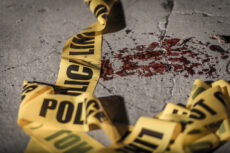 NASSAU, BAHAMAS — The Court of Appeal has determined that a Supreme Court judge erred when she informed an insurance agent that her bill for her legal costs against her former employer was too high and that she could get less upon taxation by the court if she did not accept the judge’s $60,000 award. […]