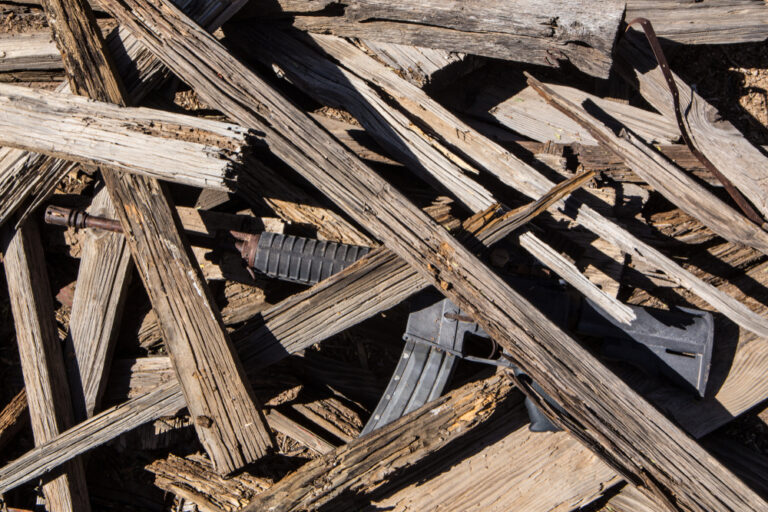 NASSAU, BAHAMAS — A man who sought to evade police officers in Dundas Town, Abaco, on Saturday night, lost control of the silver vehicle and crashed into bushes.

Officers on patrol in the area observed the driver acting suspiciously, but when the vehicle was beckoned to stop, the driver refused a sped-off.

After the suspect crashed, he attempted to flee the scene on foot, but officers managed to capture him.

Officers searched the vehicle and found a white box containing 4.5 pounds of marijuana worth an estimated $4,500 in the trunk.

The suspect directed officers to an area along Don McKay Boulevard where they uncovered a black Smith and Wesson AR-15 semi-automatic rifle.

Meanwhile, police arrested nine men on New Providence following the execution of a warrant of a residence on Ethel Street, Montel Heights around 9pm.

The search uncovered a pistol with 11 rounds of ammunition and a undetermined amount of marijuana.