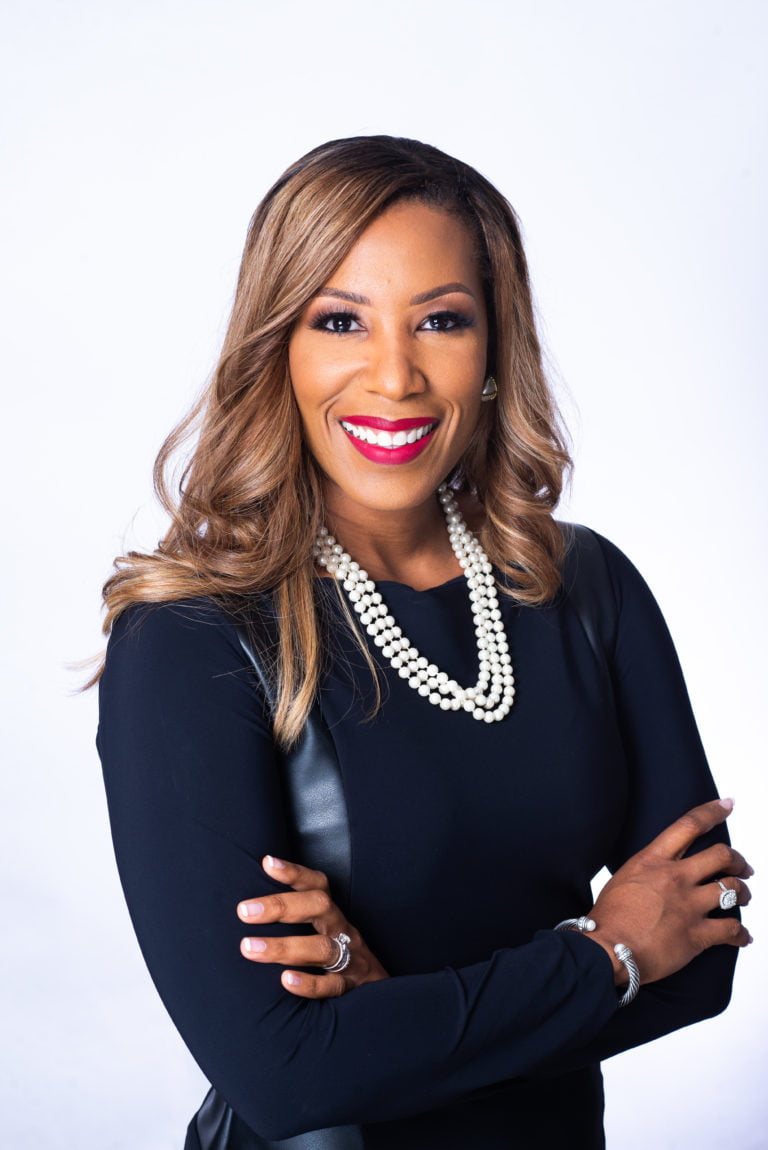 NASSAU, BAHAMAS — Sunshine Holdings Ltd (SHL) vice president Rosel Moxey has been elected to serve on the Global Board of The International Women’s Forum.

Sunshine Holdings is one the largest conglomerates in The Bahamas operating in three sectors: real estate development, financial services, and energy.

Founded in 1974, the International Women’s Forum is an invitation-only women’s organization with some 7,000 members and a mission “to support the women leaders of today and tomorrow”.

“(Moxey) she has led the expansion of Sunshine’s footprint in financial services including entrenching Sunshine Finance as the local leader in private lending and overseeing Sunshine’s foray into the distressed mortgage sector,” the statement read.

The statement continued: “Rosel earned a law degree from King’s College, University of London and a Master’s degree in Accounting from the Lubin School of Business at Pace University in New York. Her civic affiliations include the Nassau Chapter of Links, Inc., of which she is an active member and Program Chair.

“In 2013, she was highlighted as a part of the Top 40 under 40 in connection with The Bahamas’ 40th Anniversary of Independence. She is a Fellow Alumna 2011 – 2012 of the IWF Fellowship Program. Mrs. Rosel Moxey is married to Dr. Beverton Moxey and they are blessed with three beautiful children.”