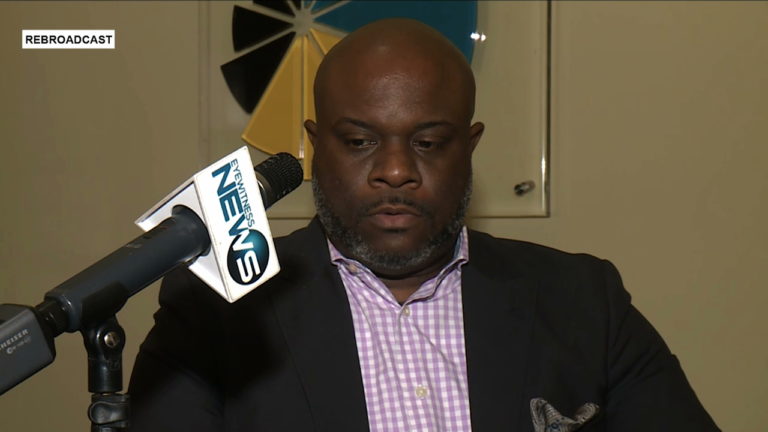 Chamber of Commerce Chief Executive Officer (CEO) Edison Sumner said Tuesday that there will be another meeting to further discuss the proposal of a Disney lighthouse in Eleuthera.

The follow-up meeting will be held in Orlando Florida.

The proposed construction at the lighthouse stirred up much controversy with residents of Eleuthera who feel a Disney takeover will prohibit locals from visiting the lighthouse.

Sumner explained that they’re taking their discussions very serious and he stressed that the focus is to allow Bahamians to benefit from the proposal but he explains in future discussion the need for an investment policy layout.

“Any project that comes into the country whether it’s a hotel development, cruise companies, there has to be or ought to be a very strong component of Bahamian integrations of those projects,” Sumner said.

“That’s not only in terms of creating jobs, but how can they line up with the government’s own investment policy for the country.”

What government investment policy? The government throws wheat in the wind and where it lands, it is. Such is their policy!

There is a petition with over 25,000 signatures to stop this collaboration with Disney- Sumner needs to be investigated if he allows this to go through-Ethical violation for the people of the Bahamas.

Those signatures are mostly non bahamian…how many are from Eleuthera???? Ponder!

I really hope the Bahamian government is not paying for this trip . There are 25000 signatures to stop this. It is clear that the people do not support. If for some ridiculous reason the government agrees to let Disney pursue…the environmental groups will shut this down. There are studies now that show how a project like this will ruin the marine life whereas before I.e. castaway cay. There were not enough to support the opposition. Don’t waste your time. This will not go forward.