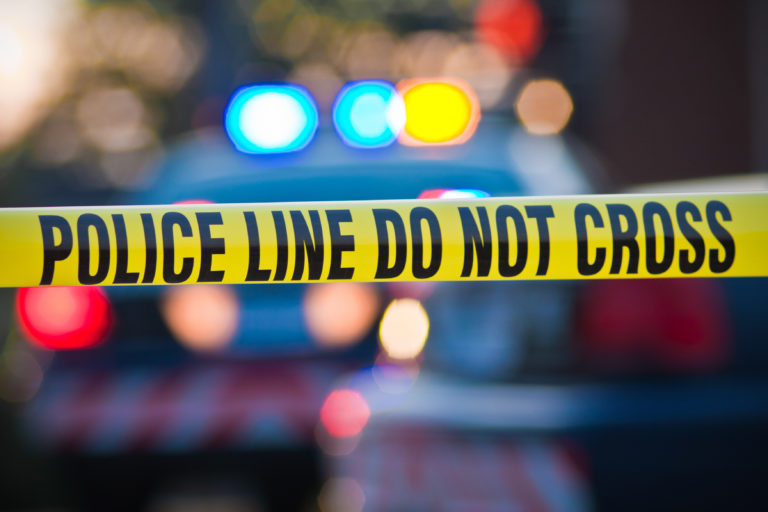 NASSAU, BAHAMAS — While he could not attribute the slight uptick in suicides in 2020 to the coronavirus pandemic, Commissioner of Police Paul Rolle said some of those incidents involved domestic relationships with “weak” men.

There was a 38 percent increase in suicides in The Bahamas, with 11 incidents recorded as opposed to the eight in 2019.

Meanwhile, there was a 20 percent reduction in attempted suicides, with 45 incidents recorded compared to 56 incidents in 2019.

Of that number, 40 occurred on New Providence and five on Grand Bahama.

Rolle noted that the numbers show while suicides may have increased slightly when combined with the attempted suicides, the numbers are still higher in the previous year.

“We did not have the pandemic in 2019, but the numbers were higher,” Rolle said.

“Without scientific research on it, I could almost tell you that one or two of them might have been related to the stress that persons were feeling, but then you have to go and look at why persons committed suicide in 2019.”

The commissioner noted that that still does not provide the necessary information to determine whether those suicides were connection to the COVID-19 pandemic.

“We had a few of those we knew were domestic-related, where fellows are weak, and they kill themselves because they were having issues with their females.”