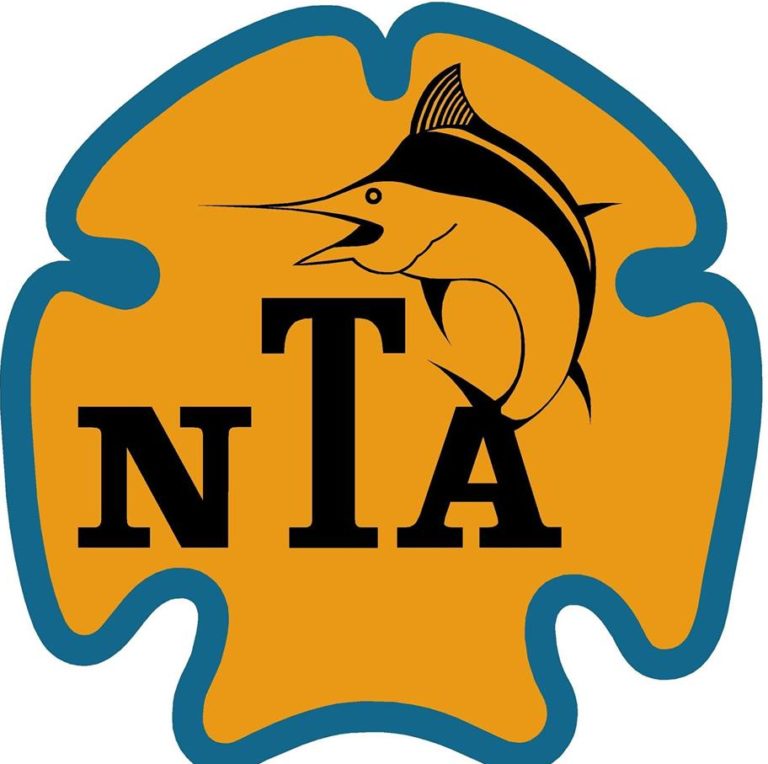 As the topic of conflict of interest become the issue of public debate, a closer look at contracts and deals within government shows that contracts were issued by this and the former administration to family members of Cabinet Ministers.

The Christie Administration  entered a ten year agreement at $58,453 per month in 2015 with the brother of then Cabinet minister Dr. Michael Darville to lease the building that houses the  National Training Agency on Gladstone Road, documents obtained by Eyewitness News Online reveal.

According to the lease, Carl and George Darville, brother and father of Dr. Darville respectively and principles of Darville’s Wholesale Limited, signed the agreement on June 1st 2015 following several amendments to the original deal.

The deal was originally signed on February 27th, 2014.

Dr.  Darville served as the Minister for Grand Bahama between 2012 and 2017 under the Progressive Liberal Party.

Government entered into a five-year deal with the Symonettes to rent the property to house the General Post Office at a concessionary rate of $12 per square foot.

Despite the prime minister asserting that Symonette had no involvement in Cabinet’s decision, the St. Anne’s MP  revealed on a radio talk two weeks ago that Dr. Minnis called him while in Mexico to discuss the agreement.

However, Symonette said he could not recall exactly when that phone call took place after questions arose on whether or not the call was made before or after Cabinet approved the deal.

He has insisted that Cabinet procedure was followed.

When Eyewitness News reached out to Senator Dr. Michael Darville he refuted  there was any conflict of interest.

He noted that he had no interest in the building and played no role in the Cabinet decision in connection with the lease.

In a separate interview,  PLP Chairman Fred Mitchell said Senator Darville never had any pecuniary or other interest in these buildings.

“He was not a party to the lease nor is he now, nor does he have now, nor did he have at all material times in the past any pecuniary or other interest in the buildings or the leases,” Mitchell said.

Dr. Darville also said that he played no role in the Cabinet decision in connection with the buildings or leases.

“This is an attempt to compare the conduct of Brent Symonette to the case of the former Minister. The cases are not the same. Mr. Symonette is declared to be the owner of the building leased to the government. Mr. Symonette was involved in the negotiations to lease the building,” Mitchell said.

Meanwhile Opposition Leader Philip Davis said the issue is not about conflict, but a “red herring.”

“This is not an issue of conflict; you have to  separate the issue as it relates to constitutional requirements of a member of Parliament engaging or having a contract which he has an interest,” Davis said.

“You will recall that when we talked about Bahamas Hot Mix, he did not declare that interest in Parliament as is required by Article 49 of the constitution because he said he had no interest. The trust of his children has the interest, not him.”

Under the last Ingraham administration where Dr. Minnis served as Minister of Health, the Public Hospitals Authority (PHA) rented his Stat Care Building.

Dr. Minnis was accused by the Progressive Liberal Party of conflict of interest. He said however, that after becoming minister, his interest was disclosed to then Prime Minister Hubert Ingraham. He reported that Mr. Ingraham told him to have the PHA move out of the facility as soon as possible.

Dr. Minnis claimed that after he advised the PHA to end the arrangement, the agency continued renting the company’s Stat Care building on a month-to-month basis.

Dr. Minnis at the time was the majority shareholder in Leechez Investments Company Limited, which signed a two-year lease with three PHA in May 2005.

The $7,500 monthly payments to Minnis’ company continued while he was minister.