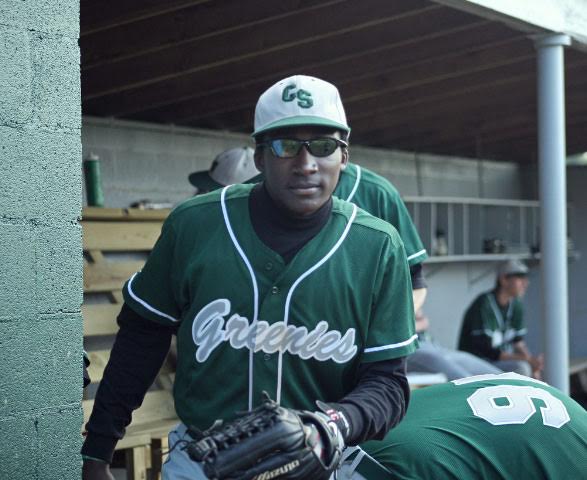 Less than a week ahead of Minor League Baseball opening day, Stuart was added to the roster of the Las Vegas 51’s – the Met’s Triple-A affiliate in the Pacific Coast League.

Stuart said he is looking to capitalize on his breakout season last year in the minor league.

This year, he had 35 stolen bases, six more than second place Zachary Coppola of the Reading Fightin Phils. He recorded his last stolen base of the season on August 31, 2017, in 5-4 win over the Erie Seawolves.

In a recent interview, Stuart detailed his base stealing process, which has made him the top stealer in Double A ball.

“The first step is to get to the bag, make eye contact with your coach, and anticipate the game, and read the pitcher,” he said.

“It starts from in the clubhouse because you have to do your homework on him. Next, I take my lead, which is basically a step and a dive back. From then, I’m looking at the pitcher, analyzing whether his first move comes from his upper body or lower body.

“If he moves his foot first it’s most likely a pick off move. Sometimes I go on the first pitch, depending on how fast he is to the plate or, sometimes I wait and it’s based on what he moves first. I always stay in motion so I’m never completely still, then I make my break.”

He also appeared as a pinch runner in the final Grapefruit League game for the Mets in spring training and had a stellar season with the Port St Lucie Mets in Single-A Advanced, which led to a Double-A call-up with Binghamton.