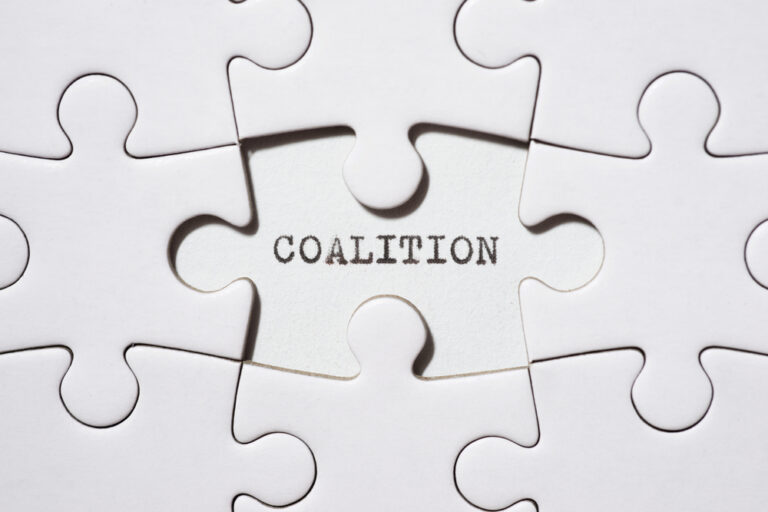 NASSAU, BAHAMAS — Several independents and third parties are reportedly finalizing details for a new coalition to increase their chances at the polls come September 16.

Eyewitness News understands that former FNM MPs were courted alongside established third parties like the Bahamas Constitution Party, and the Bahamas Democratic Movement.

The group met over the weekend, and the results of a vote taken yesterday determined BDM Leader Cassius Stuart would helm the organization, with Bain coming in second.

Eyewitness News understands Bain was offered an agreement to co-lead, and the position of prime minister if they won but he and his financial backers pulled out.

The group is expected to reconvene again today to finalize a list of candidates, after which a formal announcement will be made.

Eyewitness News understands that the Democratic National Alliance was also involved in initial discussions but did not return to the table.

COI Leader Lincoln Bain insisted today the decision not to join the collective was not motivated by ego but after a full analysis.

“We already have a full slate of candidates, no one else does,” Bain said.

“I participated in talks now for several months, this is the final hour and we have already ratified a full slate of candidates so we will move forward and if there is anything possibility of coming together after we win our seats then we can talk.

He continued: “I was the one reaching out to try and get everyone to come together. I have no ego as it relates to this. There is no ego issue. I have an organization and I’m very transparent and whatever decision my executives make, that’s the decision I go with.

Bain added: “At a certain point (party executives) they realized that they didn’t want to go forward. I didn’t make the decision, my executives made that decision.”