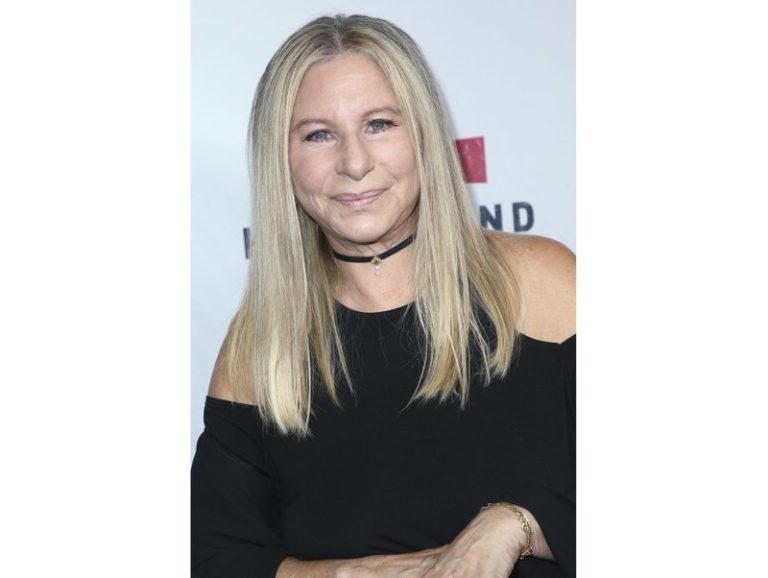 FILE - In this Sept. 12, 2017 file photo, Barbra Streisand attends the Hand in Hand: A Benefit for Hurricane Harvey Relief in Universal City, Calif. Streisand is giving an early thumbs-up to the remake of “A Star Is Born” with Lady Gaga and Bradley Cooper. Streisand and Kris Kristofferson topped the 1976 version of the romantic drama about a rising performer and a fading star. (Photo by John Salangsang/Invision/AP, File)

LOS ANGELES (AP) — Barbra Streisand is giving an early thumbs-up to the remake of “A Star Is Born” with Lady Gaga and Bradley Cooper.

Streisand says that what she’s seen of the new film appearing in theaters this fall is “very good.”

Streisand and Kris Kristofferson topped the 1976 version of the romantic drama about a rising performer and a fading star.

It’s the fourth version of the Hollywood story that Streisand said holds up for the same reason a classic like “Romeo and Juliet” does.

Streisand said everyone knows the ending, but wants to see how it gets there.

Her version of “A Star Is Born” is coming to Netflix and will include an added scene with Streisand performing an instrumental version of “Evergreen.”

She and Paul Williams co-wrote the Oscar-winner song.