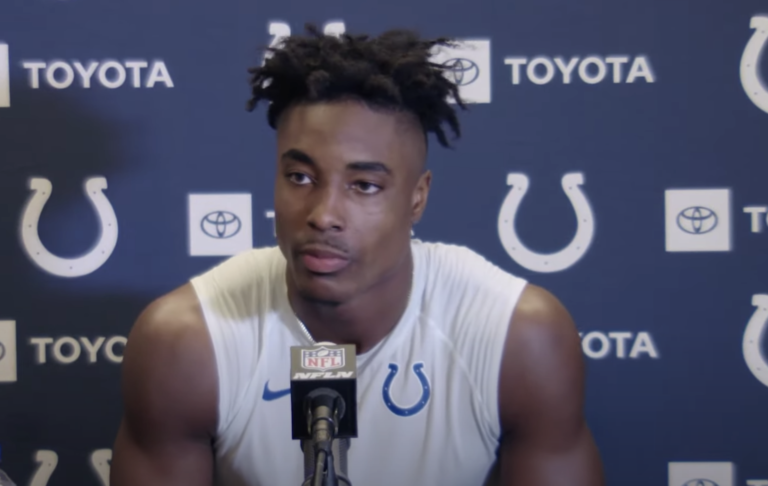 NASSAU, BAHAMAS — Wide receiver Mike Strachan is now officially a member of the Indianapolis Colts after being named to the team’s final roster.

The Colts made 25 transactions ahead of Tuesday’s 4pm deadline for teams to have 53 players on their active roster. Strachan, a seventh-round pick out of Charleston, measured 6’5”, 228 pounds with 85” wingspan and 10” hands at his pro day. He also ran a 4.46-second 40-yard dash.

Strachan had an impressive preseason for the Colts, playing in all three wins for the team. He had 10 receptions for 130 yards total in those contests. His best performance came in a 27-17 win over the Detroit Lions. He finished with five receptions for 61 yards.

“I felt like it was a great camp. We all came in, competed and worked really hard. We finished strong, went 3-0, so right now we have that momentum moving forward into the regular season,” Strachan said.