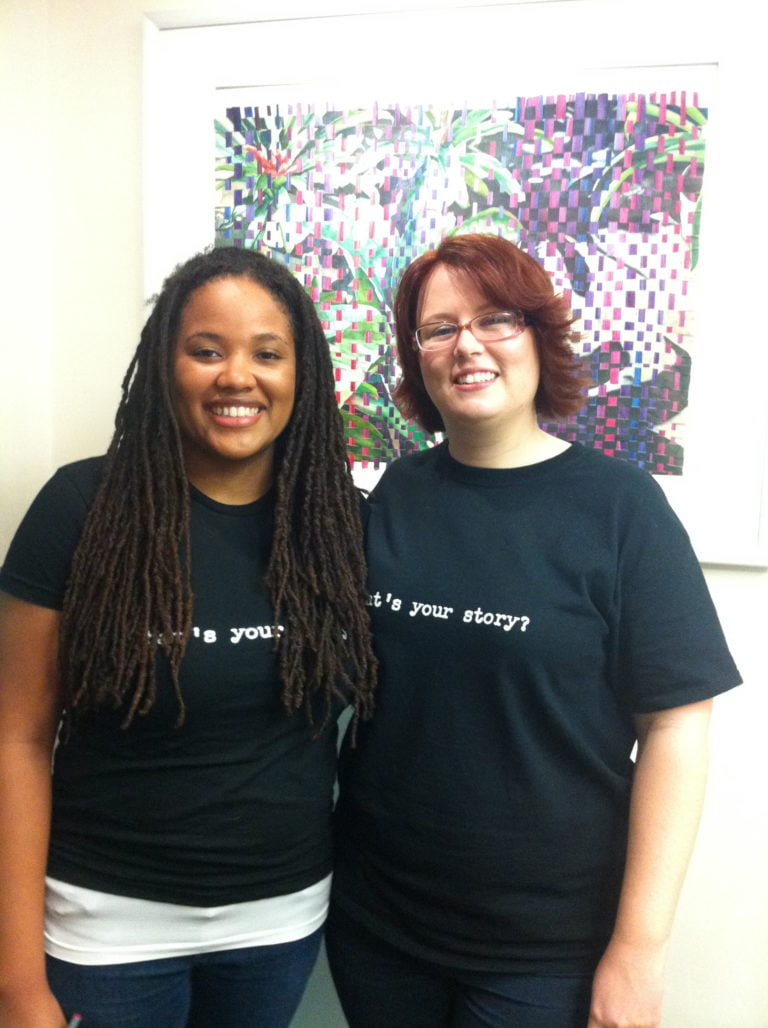 NASSAU, BAHAMAS – Illiterati Story Slam returns this month to give a platform to the Bahamian cultural birthright of storytelling.

Every month, performers are invited to take to the stage and share a story under the proposed theme for a chance to win a spot at the Grand Slam at the end of the year.

Participants will compete alongside the best performers of the year for the Grand Prize of a published book in Decemeber.

“There’s something really special about this platform as a means to create connection and community through the art of storytelling,” said Orchid Burnside, co-founder of Illiterati and host of the slams.

“It gives us the opportunity to reach more people with our stories and simultaneously preserves a precious part of our cultural identity.”

Illiterati was launched in 2014 by Burnside and co-founder Sonia Farmer, tackling themes such as “Vice Vice Baby: Stories About My Guilty Pleasure”, and “Cutting Ties: Stories About Independence.”

Returning to their commitment to encourage storytelling, the pair have made some changes based on their experience.

However, the challenge remains the same: come prepared to tell a story relating to the monthly theme and centered around your personal experience in under ten minutes to an audience and judges.

One winner and two runner-ups will receive special prizes.

The first slam of this year will be staged at Doongalik Studios on January 30.

The event begins at 6:30pm, with the theme “Clean Break: Stories About Starting Over.”

“I don’t think either of us intended to have a six-year hiatus but returning to this project now after such a long period and with new perspective is exciting,” said Burnside.

“Hopefully this time around we can not only grow the slam but create a sustainable forum for this practice. The potential is there.”

One innovation is the addition of an educational component, incorporating workshops and outreach to support content for the main stage.

The team has welcomed Bahamian writer and educator Yasmin Glinton, and plan to hold monthly workshops one week ahead of each slam event to prepare performers for their moment on stage and to guide their craft.

“We believe everyone has a story to tell, but many might not think have anything to say, or may not necessarily know the right way to say it,” said Farmer.

“This isn’t a poetry slam, though it is similar, nor is it a space to share fiction—this is a space for telling a story from personal experience, and as such, we want to encourage craft, thoughtfulness, and preparation.”

She continued: “You don’t need to have a story ready or even in mind to come to the workshop—there will be generative exercises, individual guidance, and overall discussion about what makes a good story. Then it is up to you to bring your best to the stage.”

Farmer is also the founder and operator of Poinciana Paper Press, which is partnering with Illiterati to offer the grand prize of a published book to the Grand Slam competition winner at the end of the year.

“As Poinciana Paper Press is an independent press that works with writers and artists using multiple forms of publishing to advance the diversity of narratives in Caribbean art and literature, I will work closely with the winner on a publishing project that best supports their work, whether it be a full collection, a limited edition chapbook, or experimental form,” Farmer said.

Illiterati is also partnering with DJ Ampero, who will provide live entertainment at each story slam and a special mix each month based on its theme.

Participants are also welcome to join the generative workshop at 6:30pm at Doongalik Studios on January 23.