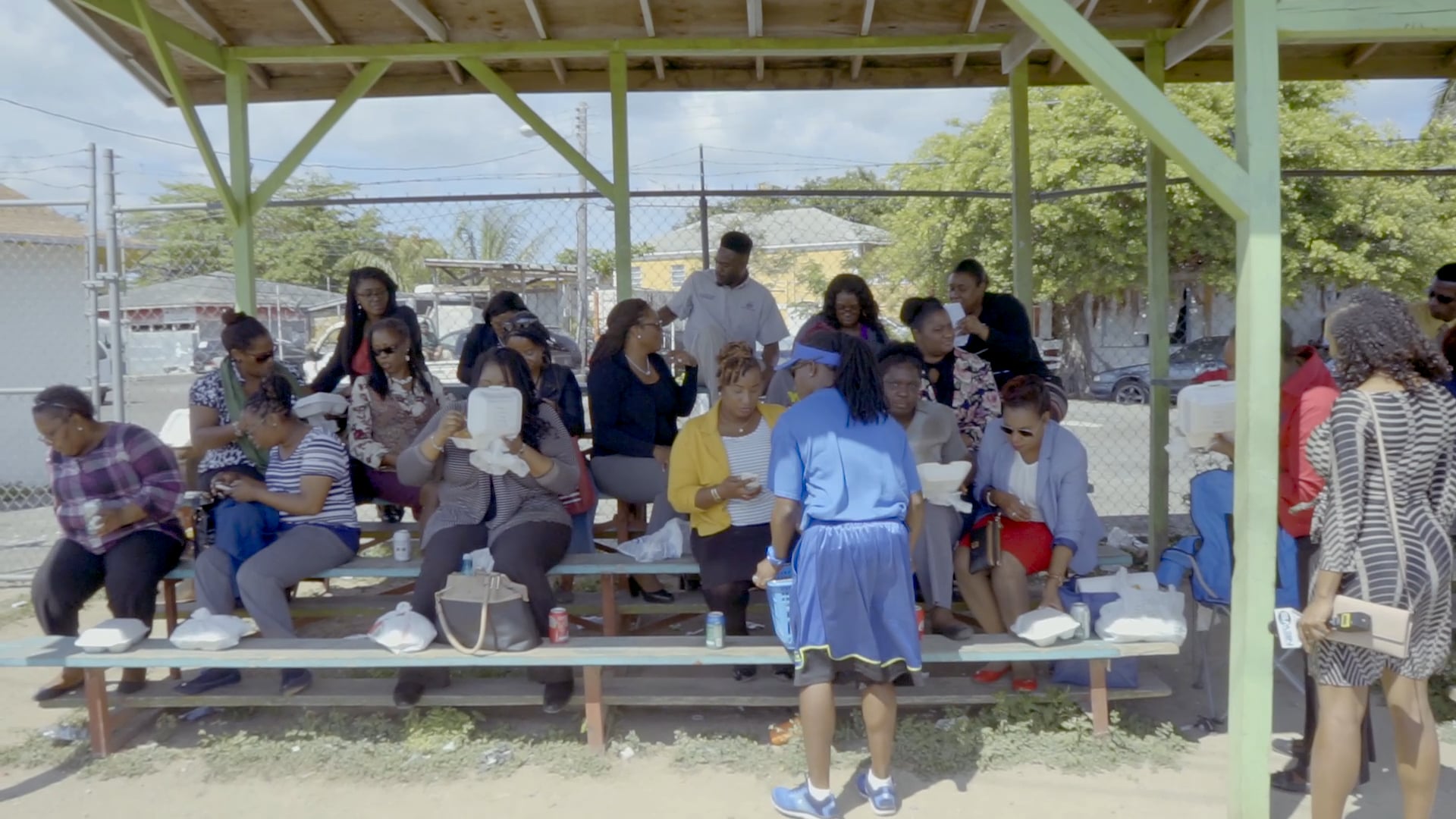 Teachers at the Stephen Dillet Primary school are calling for the immediate removal of their principal, Mrs. Phyllis Johnson accusing her of being disrespectful, ignoring their concerns and setting their students up for failure.

“Morale is very low at the school,” said Belinda Wilson, president of the Bahamas Union of Teachers. “ The teachers feel disrespected and they have a list of concerns that Mrs. Johnson has yet to address.”

Johnson, who was named principal of the school in September, has had a bad run in more than one post and has been subsequently transferred from several schools, according to Wilson.

Now the school’s teachers are expressing their frustration after being asked to hold union meeting outside the school’s premises.

Things came to a head on Monday after the union shop steward for the primary school requested of the principal to meet with teachers at the school. According to Wilson, Johnson denied them the right to have the meeting and said that if they wanted to have the meeting at lunch time they would need to leave the school’s premises. The meeting was held on Tuesday around lunch time.

This isn’t a new issue for the union and the school. Wilson said she’s tried to get in contact with Johnson since December and she’s denied meeting with her.

Last month over 30 teachers of Stephen Dillet signed a petition for the removal of Johnson.

Today, Wilson stood alongside teachers as they walked off school premises during their lunch hour for a meeting.

Minister of Education Jeffrey Lloyd visited the school Wednesday after returning to the country.

Wilson though noted she had carried matters before to the Department of Labour resolving a similar issue in 2014, and she says now she would take it higher to the Supreme Court.