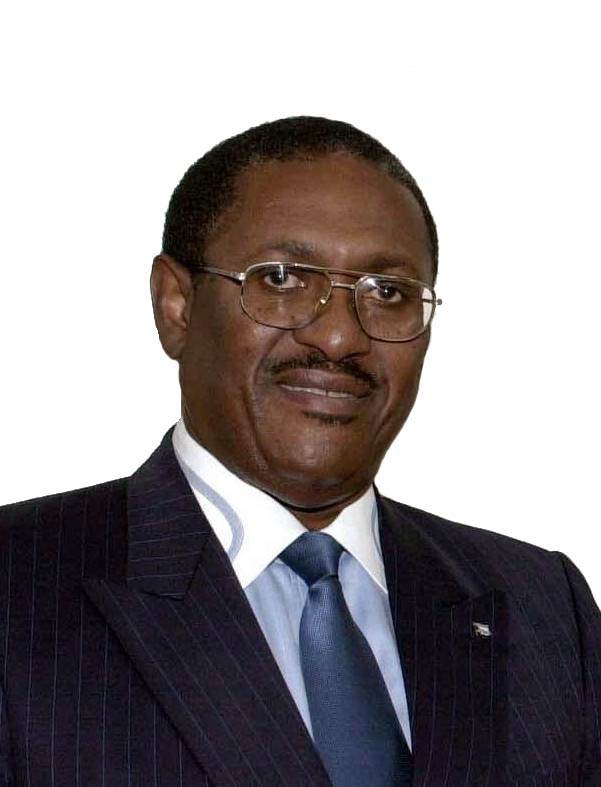 A tall cup of mint tea, a croissant and a newspaper that read, “Roberts Dies At 74” was left on an open table at the Starbucks Cable Beach location on Friday, as somewhat of a tribute to remember the former parliamentarian who often ate breakfast at the coffee shop.

The creative idea came from Lanice, a Starbucks supervisor who noted that the table was where Roberts sat every morning  after ordering  a grande mint tea and a croissant.

“The morning he died there was no exception to his routine,” said  Phlo Ferguson, another employee who served Roberts frequently.

“We did this in honor of him because this is where he always sat,” she said.  “We put his croissant on a plate because we knew he would always sit here. He would normally order Venti hot chocolate, no whip, but he switched to a grande mint tea along with a croissant and a side of cream cheese and jelly.”

Another supervisor known as Chea, said she had served Roberts on the day that he passed away and upon finding out that he had died, she was in total disbelief.

“I served him yesterday [last Thursday], and brought his plate to the table, and when we got the news that he died I was like, what?  We had literally just seen him two hours ago and he didn’t look like he was going to die at all.”

The charismatic and witty former Member of Parliament was  found in his shower by his wife sometime after 3p.m. in their Skyline Park home.

Former Prime Minister Perry Christie said Roberts was a “real politician”. He  remembered him as being very protective of the PLP, always ready to fire back and speak out on the Party’s behalf. But, according to the Starbucks employee Chea, Roberts, Roberts was quite the opposite when he visited Starbucks for his morning tea and croissant.

“He was quiet with us,” he said. “He used to crack his jokes here and there, but he was relatively quiet with us.”