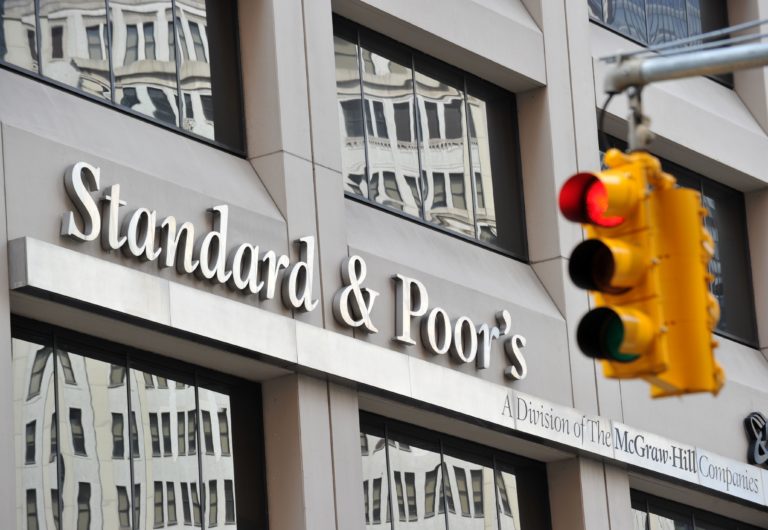 NASSAU, BAHAMAS — The affirmation of the country’s B+ credit rating coupled with a stable outlook by ratings agency Standard and Poor’s (S&P) is an important “shot in the arm” for The Bahamas, a governance reformer has stated.

Hubert Edwards, head of the Organisation for Responsible Governance’s economic development committee, said that against the backdrop of improved performance of the country’s foreign currency bonds, there are clear signs that the economy is on a sound path back to its pre-pandemic levels.

“The ratings, a nod to the speed of the economic reconsolidation and the economic policies of the government, is an important counterbalance to the recent Moody’s downgrade. This more positive pronouncement should set the stage for greater acknowledgement of, and emphasis on, the financial side of the equation.,” said Edwards.

“Undoubtedly, this outcome should be celebrated. Having faced two major economic shocks and suffered a series of consecutive downgrades this is a significant change for the country. The assessment is indicative of the depth of the reconsolidation and the fact that the administration has to date projected and managed the fiscal affairs of the country with targeted outcomes of reduced fiscal deficits and consequently a slowing in the rate of growth in the national debt.”

Edwards said that despite some expressed doubts, the S&P ratings is in many regards a validation of the soundness of the government’s fiscal strategy which is geared at securing surpluses and maintaining a relatively tight rein on expenditure over the midterm.

S&P has stated that it could also lower the ratings if it believes that The Bahamas’ access to external liquidity will deteriorate sharply and suddenly. It also noted that it could raise the ratings over the next 12 months if the government moves faster than expected “to establish a track record of enacting meaningful financial reform, demonstrating an ability to raise revenues and leading to sustained near-balanced financial results and improved economic prospects.”

“On assessment, this suggests that the financial side of the fiscal arrangements, though improving, is likely to remain in a weakened state,” he said.

“Ultimately, as I would have opined before, the fortunes of the country over the near term will turn on the ability to deploy an effective debt management strategy, which is itself, highly dependent on economic performance and growth. This is of necessity a circular argument, a fact that underlines the complexities involved and the potential challenges faced.”

“The national debt is high and while it will reduce percentage wise, will remain at an elevated level in absolute terms and the country still has significant needs for both financing and refinancing,” he said.

“The space created by this rating should create greater confidence in not only articulating the debt strategies going forward but also a comprehensive assessment of the limitations it imposes and their potential impact on overall fiscal outcomes.

“While there is significant domestic excess liquidity, the traditional lenders to the government have constraints of prudential norms. The elevated level of spend on financing cost will have adverse impact on the ability to chart and realize social and economic ambitions.”

Edwards said: “The country’s social security safety net is under pressure and its value is on the decline. Each of these ideas, aptly stated in the report, are directly tied to the country’s debt circumstance and consequently a reasonable and balanced analysis must take into account not only the economic side of the equation but also the financial strength (ability to meet obligations) of the country’s fiscal apparatus.”

Edwards said that unlike Moody’s, S&P has delivered a more balanced and thoughtful rating, properly reflecting a stable outlook, which appears to be the most logical conclusion with the country returning to pre-pandemic levels, and experiencing some measure of growth.

“We must however be mindful of the fact that there is a lot of work needed to chart the path forward. Reforms are, and will remain until effected, the most critical long-term driver for improved performance,” said Edwards.