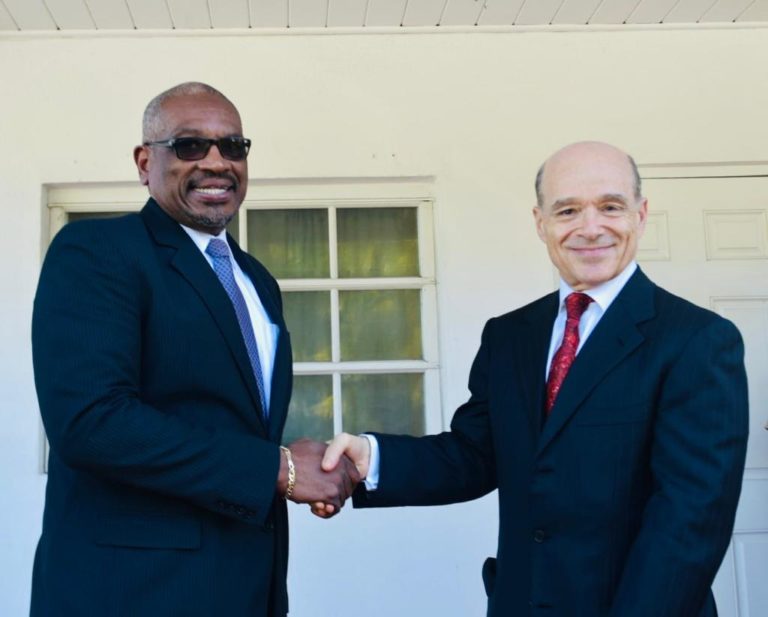 NASSAU, BAHAMAS — The developer behind the $580 million South Abaco Resort & Marina project yesterday expressed eagerness to see the project commence, telling Eyewitness News that he was confident that environmental concerns would be allayed.

A Heads of Agreement (HOA) between the government and the developer was signed back in February for what is being touted as a low-density, ultra-luxury hotel, residential, and marina development for the secluded undeveloped coastal region of South Abaco.

The development however is not without opposition as multiple Bahamian and international environmental groups have urged the government to reject the project, warning that the sheer scale of the development could have irreversible negative impacts on the environment.

Ben-Zur told Eyewitness News that having engaged the local firm Caribbean Coastal Services, he was confident that those concerns would be quelled.

“I do feel as though we have answered all of the environmental questions and concerns,” he said.

He further noted that considerable work had been put into the EIA, a critical step towards the project’s final approval.

Acknowledging that his patience was being tested after three years, Ben-Zur said he remains committed to seeing the development come to fruition.

“I am persistent. We are progressing. We were able to submit the EIA last Friday. It’s a very long and technical document. We are now waiting for that to be reviewed and if they are happy with it we will be asked to produce an environmental management plan, then after that hopefully we can get a certificate of environmental compliance.

“It’s a lot of work and processes to go through but we are diligently going through each and every step,” said Ben-Zur.

“Back in September of 2019 there was Hurricane Dorian and we were very close at that time to signing a heads of agreement with the government. Everything came to a halt because of Dorian and so we waited and then started talking to the government again and managed to get a heads of agreement signed in February. A few weeks later, everything came to a halt because of COVID-19. We have been doing a lot of planning and work internally but we are awaiting the environmental approvals for work to begin. It’s frustrating but it’s a part of the process,” he added.

Among its commitments, the developer is seeking to redevelop the Sandy Point airstrip into a fully operational port of entry airport open to all private aviation and establish a local business development fund of $7 million once the marina village component becomes operational.

The total economic benefit to Abaco generated by the project during the first 10 years of operations is estimated to be just short of US $2 billion.

Once construction commences, the project is estimated to provide on average 600 construction jobs for a period of about three years and some 600  permanent jobs.