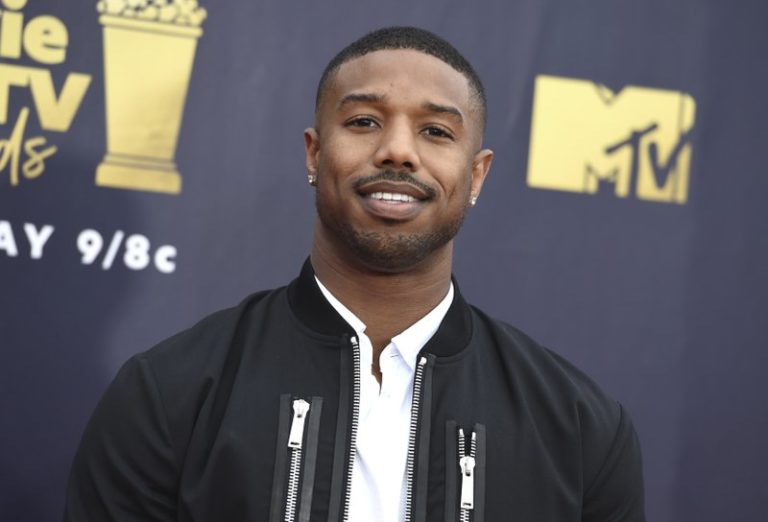 FILE - In this June 16, 2018 file photo, Michael B. Jordan arrives at the MTV Movie and TV Awards in Santa Monica, Calif. Jordan returns as Adonis Creed, son of Apollo Creed in the film, “Creed II,” in theaters on Nov. 21. (Photo by Jordan Strauss/Invision/AP, File)

LOS ANGELES (AP) — The sons of Apollo Creed and Ivan Drago will pick up where their fathers left off more than 30 years ago.

MGM and Warner Bros. Pictures on Wednesday released the first trailer for “Creed II,” the sequel to the 2015 “Rocky” spinoff.

Michael B. Jordan returns as Adonis Creed, with Sylvester Stallone by his side as former heavyweight champ and trainer Rocky Balboa. In the trailer, Balboa warns Creed his opponent is dangerous.

The eighth film in the “Rocky” franchise is scheduled to be in theaters Nov. 21.